The head of the territorial department of the Rospotrebnadzor Administration for the Republic of Tatarstan, Irina Khairullina said twelve botulism cases have been reported this year in the districts of Almetyevsky, Zainsky, Leninogorsky and Sarmanovsky. This compares with two botulism cases reported in the previous two years.

Khairullina notes, 10 people got sick while eating homemade smoked fish, while 2 people associate their disease with the consumption of smoked goose meat, bought from unknown persons in places of unauthorized trade.

Aflatoxins in pistachios from the United States in Germany

Aflatoxin B1 in Indian groundnuts in the Netherlands

Aflatoxins in nutmeg from Indonesia in the Netherlands

Aflatoxin B1 in U.S.A. peanuts in the Netherlands

Aflatoxins in Organic Nicaraguan Peanuts in Netherlands and Ireland

Aflatoxin in broken rice from Pakistan in Italy and Belgium

Aflatoxins in shelled pistachios from USA in Italy

An increased content of aflatoxins (B1, B2, G1 and G2) was found in the present product.

Reference is made to the company’s customer information. The product has exceeded the limit for histamine content.

Histamine in fish is formed as a result of microbial contamination, the risk factor is also the disruption of the cooling chain. Higher histamine levels can cause itchy skin and a rash, headache or drop in blood pressure. 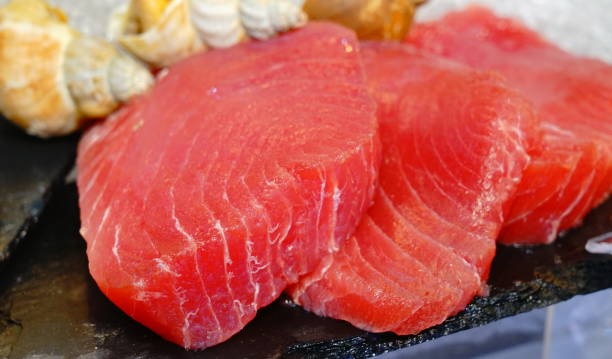 We aim to identify possible biological, social, and economic factors that could influence the prevalence of foodborne botulism (FB). The objective of this article is to assess epidemiological peculiarities of FB in Ukraine from 1955 to 2018 using national epidemiological surveillance data. This article presents an epidemiological descriptive population-based study of the epidemiology of FB using correlation analysis. From 1955 to 2018, 8614 cases of botulism were recorded in Ukraine causing 659 deaths. The distribution of types of botulism toxins is represented by type A (7.97%), B (59.64%), suspected as C (0.56%), E (25.47%), others (5.33%), and unidentified (1.04%). From 1990 to 2015, the rate correlation between Human Development Index (HDI) and incidence of botulism was −0.75 ± 0.20. Homemade canned meat and fish continue to be the leading causes of botulism in Ukraine. Cases related to commercial food were rare or absent, but in recent years (2017–2018), their percentage has increased to 32.56%. The HDI and botulism have an inverse mathematical correlation and predictable logical relationship: with an HDI increase, the incidence of FB decreased. In general, food botulism in Ukraine is related to traditional socioeconomic factors related to cultural food habits. In the face of declining living standards and uncertainty that food products will be physically or economically available, homemade preservation increases. Home food preservation is a major cause of botulism in Ukraine. The elimination of FB is possible in Ukraine only with the complete cessation of home canning and state control over the manufacture and sale of commercial canned products.

Morgan Krakow of the Anchorage Daily News reported that Health officials have traced the source of a foodborne illness outbreak that sickened dozens of hospital workers in Homer to a single item, the Department of Health and Social Services said in a release Monday.

It was a Cubano sandwich, experts who investigated the incident think. In fact, it was probably the pulled pork inside of it, said Jeremy Ayers, section manager with the Food Safety and Sanitation Program within the Division of Environmental Health.

When investigating an outbreak, epidemiologists look at people’s symptoms and when they began. They start to form an idea of what dish was the likely offender. In this case a lot of signs pointed to the Cubano, Ayers said.

“[The] statistics that they came up with were pretty compelling that that sandwich was the implicated food item,” Ayers said.