According to the Riverside County Health Department, tests conducted on food collected after dozens of employees of a shuttle bus company became ill last month detected a bacterial toxin that can cause the symptoms described by those who became sick.

A state health department laboratory reported this week that Staphylococcal aureus (Staph) enterotoxin was detected in the food sample collected by a Los Angeles County resident who became ill shortly after eating a dinner catered for employees of a shuttle bus company on April 24. The company had provided shuttle service for the Coachella Music Festival. 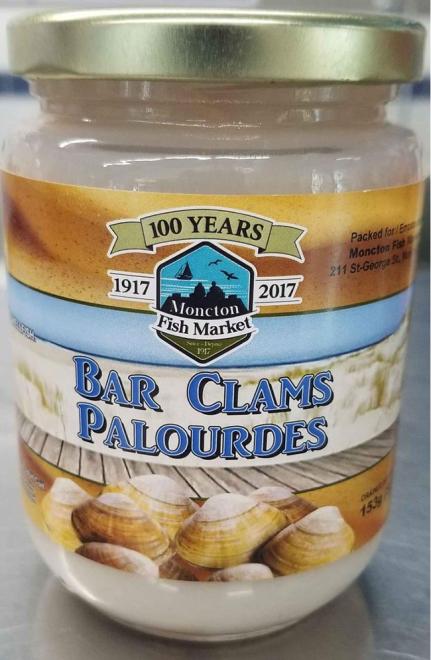 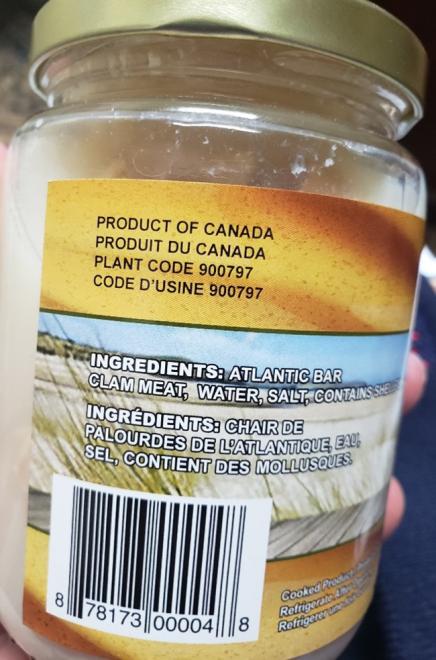 Do not consume the recalled product

The recalled product has been sold at Moncton Fish Market, Moncton, New Brunswick.

What you should do

Food contaminated with Clostridium botulinum toxin may not look or smell spoiled but can still make you sick. Symptoms in adults can include facial paralysis or loss of facial expression, unreactive or fixed pupils, difficulty swallowing, drooping eyelids, blurred or double vision, difficulty speaking, including slurred speech, and a change in sound of voice, including hoarseness. Symptoms of foodborne botulism in children can include difficulty swallowing, slurred speech, generalized weakness and paralysis. In all cases, botulism does not cause a fever. In severe cases of illness, people may die. 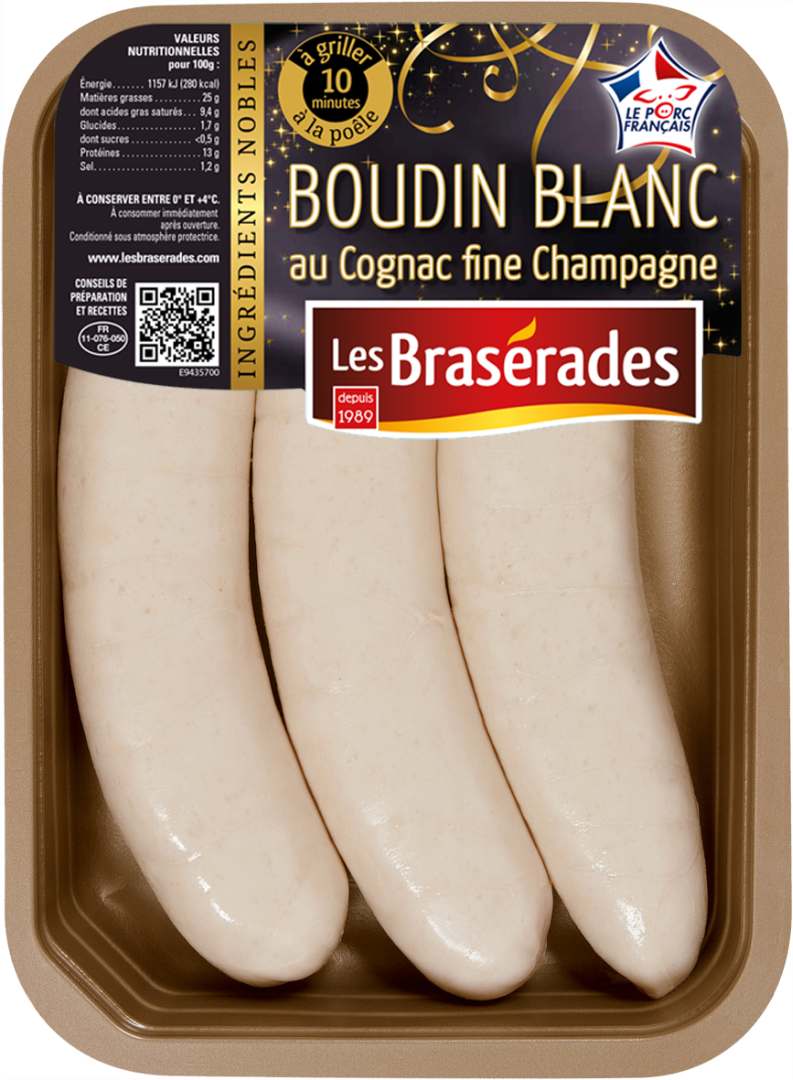 A church harvest supper at a village pub ended in tragedy when one of the congregation was killed and 31 others suffered food poisoning after eating a shepherd’s pie filled with mince that had been incorrectly prepared by a rushing chef.

Elizabeth Neuman, 92, repeatedly vomited after eating the pie and died while other parishioners became “unpleasantly ill” and three of those attending only escaped because they were vegetarians, Reading crown court heard.

The cook, John Croucher, who at the time was head chef at the Crewe Arms in the Northamptonshire village of Hinton-in-the-Hedges, was given a four-month jail sentence, suspended for 12 months, after admitting a charge of contravening food regulations.

Morgan Krakow of the Anchorage Daily News reported that Health officials have traced the source of a foodborne illness outbreak that sickened dozens of hospital workers in Homer to a single item, the Department of Health and Social Services said in a release Monday.

It was a Cubano sandwich, experts who investigated the incident think. In fact, it was probably the pulled pork inside of it, said Jeremy Ayers, section manager with the Food Safety and Sanitation Program within the Division of Environmental Health.

When investigating an outbreak, epidemiologists look at people’s symptoms and when they began. They start to form an idea of what dish was the likely offender. In this case a lot of signs pointed to the Cubano, Ayers said.

“[The] statistics that they came up with were pretty compelling that that sandwich was the implicated food item,” Ayers said.

On June 21, 2021, a case of botulism – food poisoning was registered in Melitopol- a city in Zaporizhzhia Oblast of southeastern Ukraine, according to the city health department.

The patient is a 65-year-old man who bought cold-smoked mackerel in a retail chain and consumed it himself on June 18-19, 2021.

The Maine Center for Disease Control and Prevention (Maine CDC) has identified a case of Shiga toxin-producing E. coli (STEC) infection in a Waldoboro food service worker, according to a Monday evening news release.

The individual handled deli food at Morse’s Sauerkraut in Waldoboro while infectious from April 1 through May 13.

An assessment of the individual’s illness determined that patrons of Morse’s Sauerkraut may be at risk for STEC infection, the Maine CDC announced.

Individuals who purchased deli items from Morse’s Sauerkraut between April 1 and May 13 should watch for symptoms of infection, such as severe stomach cramps, diarrhea (often bloody), and vomiting.

This case represents a rare fulminant course of fried-rice associated food poisoning in an immunocompetent person due to pre-formed exotoxin produced by Bacillus cereus, with severe manifestations of sepsis, including multi-organ (hepatic, renal, cardiac, respiratory and neurological) failure, shock, metabolic acidosis, rhabdomyolysis and coagulopathy. Despite maximal supportive measures (continuous renal replacement therapy, plasmapheresis, N-acetylcysteine infusion and blood products, and broad-spectrum antimicrobials) and input from a multidisciplinary team (consisting of infectious diseases, intensive care, gastroenterology, surgery, toxicology, immunology and haematology), mortality resulted. This case is the first to use whole genome sequencing techniques to confirm the toxigenic potential of B. cereus. It has important implications for food preparation and storage, particularly given its occurrence in home isolation during the COVID-19 pandemic.