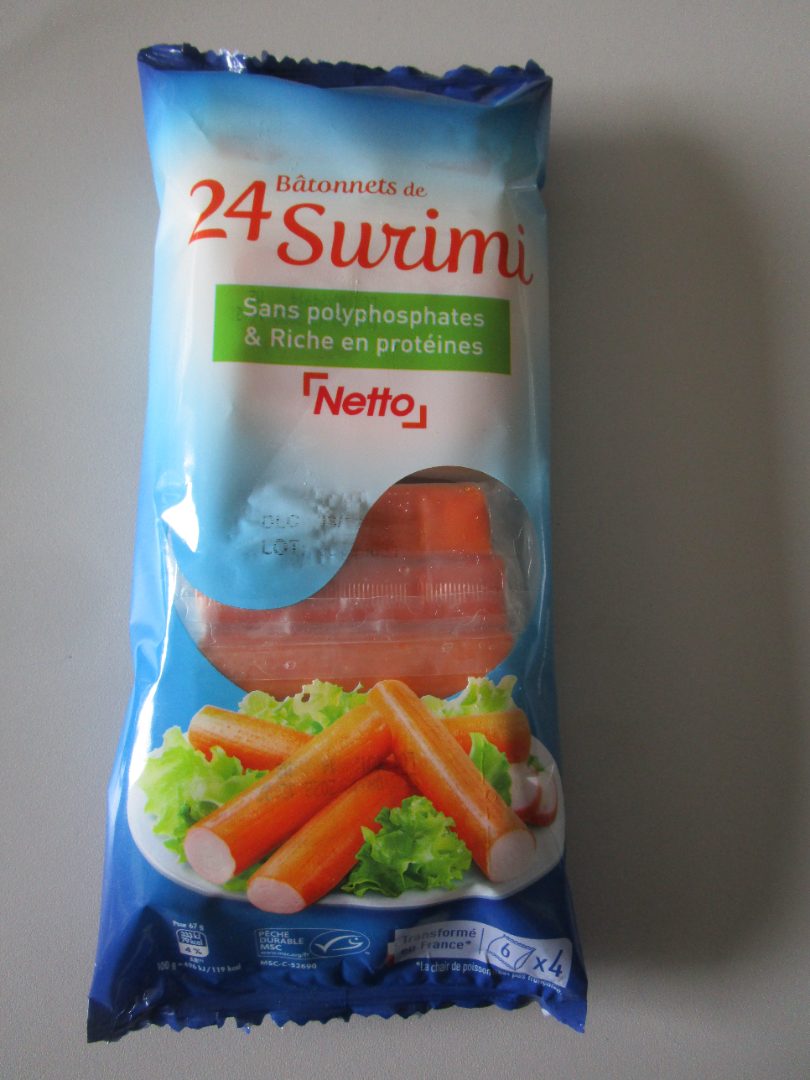 Around 80 people got food poisoning from a pasta meal at a soccer tournament this past month in Sweden.

An investigation into the incident in Gammelstad on Aug. 5 revealed people fell ill after eating spaghetti bolognese from a restaurant in the city of Luleå.

Testing of the bolognese left at the restaurant was found to be satisfactory. Samples were also taken in Gammelstad where serving took place. High levels of bacteria were detected in the pasta, plus the presence of toxins that can cause food poisoning. Food had been left at room temperature for some time after serving, which provided an opportunity for bacterial growth.

Bacillus cereus and Staphylococcus aureus were found in the pasta meal. Symptoms experienced by those sick matched what would be expected with such contamination.

USA – What you need to know about E. coli O157:H7 and its complications during an Outbreak

E. coli O157:H7 is one of thousands of serotypes of Escherichia coli.

E. coli O157:H7 was first recognized as a pathogen in 1982 during an investigation into an outbreak of haemorrhagic colitis associated with consumption of hamburgers from a fast-food chain restaurant. Retrospective examination of more than three thousand E. coli cultures obtained between 1973 and 1982 found only one isolate with serotype O157:H7, and that was a case in 1975. In the ten years that followed, there were approximately thirty outbreaks recorded in the United States. This number is likely misleading, however, because E. coli O157:H7 infections did not become a reportable disease in any state until 1987, when Washington became the first state to mandate its reporting to public health authorities. Consequently, an outbreak would not be detected if it was not large enough to prompt investigation.

E. coli O157:H7’s ability to induce injury in humans is a result of its ability to produce numerous virulence factors, most notably Shiga toxin (Stx), which is one of the most potent toxins known to man. Shiga toxin has multiple variants (e.g., Stx1, Stx2, Stx2c), and acts like the plant toxin ricin by inhibiting protein synthesis in endothelial and other cells. Endothelial cells line the interior surface of blood vessels and are known to be extremely sensitive to E. coli O157:H7, which is cytotoxigenic to these cells. The Spanish Agency for Food Safety and Nutrition has informed the autonomous parties through the Coordinated System for Rapid Information Exchange of an extension of the alert regarding the presence of staphylococcal toxin in mushrooms fried in olive oil (Boletus edulis), marketed by multiple brands.

The product involved is the following:

This product has been the subject of an alert in the Coordinated System for the Rapid Exchange of Information .

The competent authorities are verifying the withdrawal of the product affected by the marketing channels.

It is recommended that people who have this product at home refrain from consuming it and return it to the point of sale.

If you have consumed the affected product and batch and present any symptoms such as nausea, vomiting, diarrhea, abdominal pain or prostration, it is recommended to go to a health center.

We provide you with the link to the informative note published on the AESAN website.

Fourteen members of a children’s club were taken to hospital on Aug. 9 during a visit to a swimming pool in Sammu, Chiba Prefecture, in a suspected case of mass food poisoning.

Chiba Prefectural Police’s Sammu Police Station explained that about 50 children were on the children’s club visit to Hasunuma Water Garden in the city. At least 19 members began to complain that they felt sick about an hour after they ate lunch at around noon. They had eaten rice balls that had been made that morning. The rice balls were apparently not chilled after being made, leading police to suspect food poisoning.

In the epidemiological analysis, data was collected from 22 of 31 Chinese provincial-level administrative divisions (PLADs) of the National Foodborne Disease Outbreaks Surveillance system, as well as the China National Knowledge Infrastructure, Wanfang Data, and Chinese Science and Technique Journals. The number and proportion of foodborne botulism outbreaks, illnesses, and deaths by PLAD; food types associated with outbreaks; and contributing factors were observed.

Based on the study’s findings, the researchers suggest the implementation of botulism prevention and food safety education for farmers and herders in Xinjiang and Qinghai. The researchers also stress the urgency of improving Chinese foodborne illness outbreak investigation.

On September 9, 2021, the Regional Health Agency (ARS) of Hauts-de-France was informed of a suspicion of collective food poisoning (TIAC) ​​affecting half-board students, educated in several schools in a municipality. of the Lille metropolis.

On September 13, 2021, two cases of haemolytic and uremic syndrome (HUS) were diagnosed in two hospitalized children attending school in this town. Public Health France Hauts-de-France was asked by the Hauts-de-France ARS to provide support for the investigations and management of this TIAC. A total of 35 cases of gastroenteritis, with bloody diarrhea and fever (>38°C) in half of the cases, were identified. Ten cases were hospitalized and two children developed HUS.

The cases identified were half-board students in four school groups (29 cases), a parent of a student and elderly people benefiting from the municipality’s home meal delivery service (5 cases). The case canteens were all supplied by the central municipal kitchen.

The shape of the epidemic curve was in favour of a common and point source of contamination during meals on September 2 or 3, 2021. The case-control survey, carried out in schools, concluded that only the consumption of cucumbers in salad, served with the meal on September 2, was statistically and significantly associated with the occurrence of the disease.

A strain of E. highly pathogenic Shiga toxin-producing (STEC) O157 coli was isolated from the stool cultures of eight cases, including the two children who developed HUS and in the offending cucumber salad. Genomic analysis of the strains confirmed the genetic clustering of clinical and food strains that belonged to the same genomic cluster. The veterinary investigation revealed that a failure in the decontamination process, associated with incomplete peeling of the contaminated cucumbers, contributed to the occurrence of this TIAC.

The cucumbers in question came from Belgium and the Belgian health authorities were informed via the dedicated European alert circuits. No other episodes of clusters of STEC infection related to this TIAC have been reported to the ARS over the period while cucumbers from the same batch had been widely distributed in communities and commercial catering services in the Hauts-de-France region. The food vehicle, incriminated in this TIAC, is part of the plants at risk because of its raw mode of consumption. It is important to remind vulnerable populations and collective catering services that preventing the risk of STEC infection, linked to the consumption of raw vegetables, requires washing, disinfection and peeling.