Western Australia has recorded an alarming surge in gastro cases over the summer, with the spread of rotavirus “spiking dramatically” in the latter half of 2021.

544 cases of rotavirus were detected in the Perth metro area, compared to 175 the year before. Group chair of the WA branch of the Australian Medical Association, Simon Torvaldson, says the outbreak could have spread much further than case numbers suggest.

A total of 163 rotavirus cases were recorded in November alone, dwarfing the 18 detected cases for the same month in 2020.

Norovirus was the most common cause of viral gastroenteritis, with symptoms including a quick onset of nausea, vomiting and diarrhoea that lasts 2-3 days.

Other symptoms include fever, abdominal pain, headaches and muscle aches.

“A lot of people with milder gastro will simply tough it out without seeing a doctor,” he told ABC Radio.

“And to be honest, other than helping you with the symptoms and making sure you stay as hydrated as possible, there is little that doctors can do.”

The new data came after another noted spike in viral gastroenteritis cases in Victorian childcare centres in late 2021.

Cases surged over the eight-month period leading up to October, with the number of outbreaks climbing to more than three times higher than the average for the same period in past years.

Data obtained by NCA NewsWire shows there have been 554 outbreaks in childcare centres from January 1 this year up until August 23.

Coronet Cake Company ApS is recalling two varieties of Salling layer cake bases due to the discovery of mold in the products.

Sold in:
Føtex and Bilka throughout the country

Reason:
The company has established that there is a risk of mold in the products.

Advice for consumers:
The Danish Veterinary and Food Administration advises consumers to deliver the products back to the store where they were purchased or to discard them. 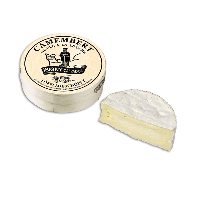 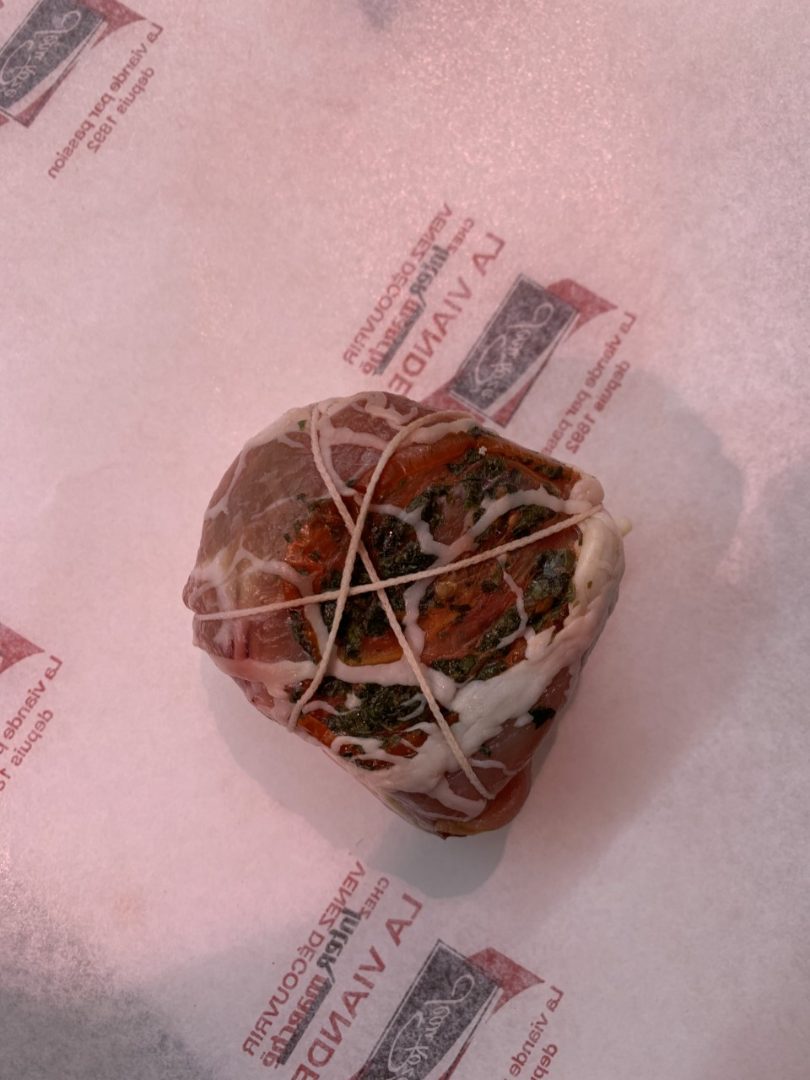 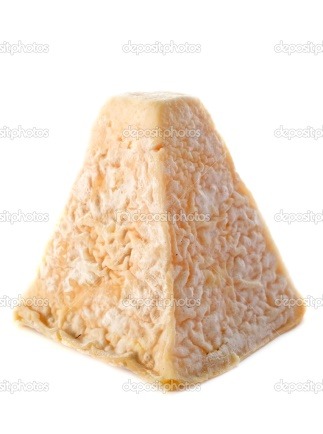 The washing step is necessary to remove biological and physical hazards from minimally processed vegetables. Nevertheless, the risk of foodborne diseases could persist even after washing due to postsanitizing contamination, and little is known about the antimicrobial effect of residual sanitizers. This study was conducted to compare the effectiveness of sodium hypochlorite (SH), sodium bicarbonate, and Cinnamomum zeylanicum essential oil (CEO) as sanitizers on lettuce (8°C, 48 h). First, the effect of sanitizers in reducing total aerobic mesophilic and psychrotrophic bacteria, yeast and molds, lactic acid bacteria, and Enterobacteriaceae on lettuce was evaluated with some insights on lettuce quality attributes (pH, color, and sensory analysis). Then, the capability of the treatments in preventing postwashing Salmonella adhesion on lettuce surface was investigated. Commercial SH disinfectant (solution at 2%) and CEO (0.5%) reduced microbial contamination in lettuce, without affecting the overall acceptability after 48 h at 8°C. SH reduced postsanitizing Salmonella adhesion of about 2.7 Log colony forming unit (CFU)/g. The microbial reduction was confirmed by confocal laser scanning microscopy, which also evidenced Salmonella internalization within stomata. Interestingly, CEO as well reduced Salmonella adhesion but with lower efficacy (0.44–1.00 Log CFU/g reduction), while sodium bicarbonate (15 mg/ml) was not effective. In conclusion, SH and CEO seem to be effective sanitizing agents, capable of improving the microbiological profile of fresh produce. In addition, the residual sanitizers, that remain on lettuce after washing, play a role in reducing Salmonella adhesion.

Summary of the less than thoroughly cooked beef burgers guidance for food businesses and local authorities.

This guidance gives advice to food businesses and local authority (LA) officers on controls and safe systems which can reduce the risks associated with less than thoroughly cooked (LTTC) beef burgers, sometimes referred to as rare, pink or lightly cooked burgers.

Who is this publication for?

This guidance is for:

WARNING TO THE POPULATION

QUEBEC CITY, Jan. 27, 2022 /CNW Telbec/ – The Ministry of Agriculture, Fisheries and Food (MAPAQ), in collaboration with the Food Inspection Division of the City of Montreal and the company Bagel Beaubien, located at 828, rue Beaubien, in Montreal, advises the public not to consume the products indicated in the table below, because they have not been packaged in such a way as to ensure their safety. Indeed, these products should be kept frozen until use.

The products that are the subject of this warning were offered for sale until January 27, 2022 inclusively, and only at the establishment designated above. They were presented in the manufacturers’ original packaging (a golden cardboard covered with a vacuum bag) and were sold in a thawed state. The retailer only added a price tag on the original packaging of the products.

The operator is voluntarily recalling the products in question. It has agreed with MAPAQ and the Food Inspection Division of the City of Montreal to issue this warning as a precautionary measure. Also, people who have any of these products in their possession are advised not to consume it. They must either return it to the establishment where they bought it or throw it away. Even if the affected products show no signs of tampering or suspicious odors, consuming them may pose a health risk. It should be noted that no case of illness associated with the consumption of these foods has been reported to MAPAQ to date. 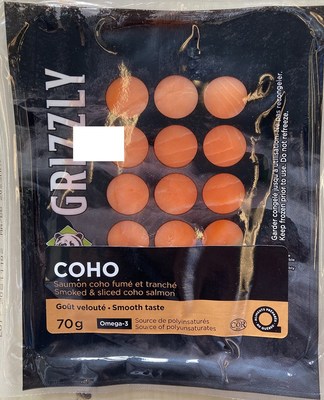 The Ministry for Primary Industries (MPI) today issued a public health warning against collecting shellfish from the Orewa and Warkworth area. The warning extends from Takatu Point on the Tāwharanui Peninsula, south to Huaroa Point on the Whangaparoa Peninsula. The warning includes Mahurangi Harbour, Kawau Island and the smaller islands west of Kawau Island.

Routine tests on shellfish samples taken from Mahurangi Harbour have shown levels of Paralytic Shellfish Poisoning (PSP) toxins above the safe limit of 0.8 mg/kg set by MPI. Anyone eating shellfish from this area is potentially at risk of illness.

See a map of the warning

Pāua, crab and crayfish may still be eaten if the gut has been completely removed prior to cooking, as toxins accumulate in the gut. If the gut is not removed its contents could contaminate the meat during the cooking process.

Symptoms typically appear between 10 minutes and 3 hours after ingestion and may include:

If anyone becomes ill after eating shellfish from an area where a public health warning has been issued, freephone Healthline for advice on 0800 61 11 16, or seek medical attention immediately. You are also advised to contact your nearest public health unit and keep any leftover shellfish in case it can be tested.

Monitoring of toxin levels will continue and any changes will be communicated accordingly. Commercially harvested shellfish – sold in shops and supermarkets, or exported – is subject to strict water and flesh monitoring programmes by MPI to ensure they are safe to eat. There is no commercial harvesting of shellfish in the affected area.