The Kerala Health Department on Monday (January 24) confirmed two cases of the gastrointestinal infection norovirus in class 1 students in Ernakulam district. The two samples were tested after 62 persons — students and their parents — developed symptoms such as diarrhoea, abdominal pain, vomiting, nausea, a high temperature, headache, and body aches.

The school authorities said that they have the results of drinking water testing for the last four months. The virus infected the children of the E division of the first class. Immediately upon noticing the incident, the health department informed the authorities and once again sent the water for testing. Officials said that the school is completely closed and online classes are being offered. 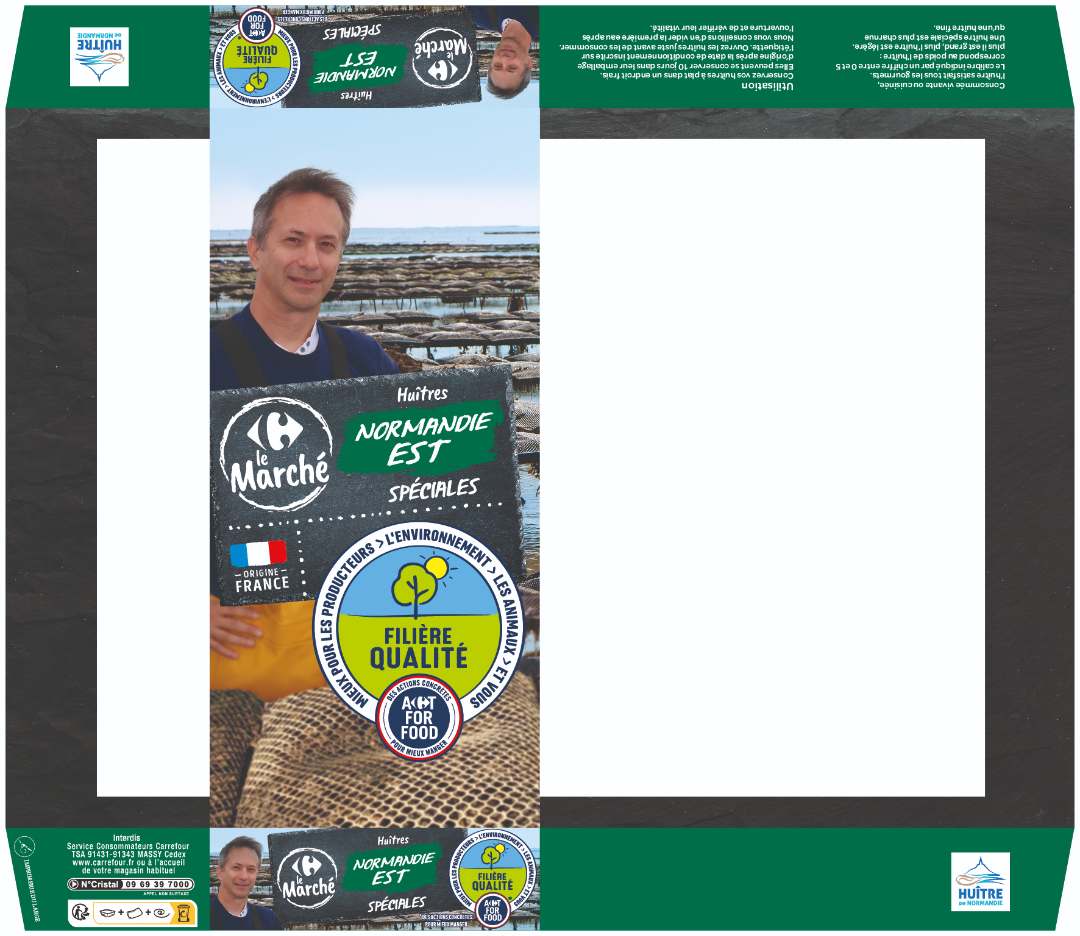 In June 2019 the Health Protection Team in Yorkshire and Humber, England, was notified of cases of hepatitis A virus (HAV) infection in staff at a secondary school. Investigation revealed that an earlier case worked as a food handler in the school kitchen. Indirect transmission through food from the canteen was considered the most likely route of transmission. Cases were described according to setting of exposure. Oral fluid was obtained from students for serological testing. Environmental investigations were undertaken at settings where food handling was considered a potential transmission risk. Thirty-three confirmed cases were linked to the outbreak. All of those tested (n = 31) shared the same sequence with a HAV IB genotype. The first three cases were a household cluster and included the index case for the school. A further 19 cases (16 students, 3 staff) were associated with the school and consistent with indirect exposure to the food handler. One late onset case could not be ruled out as a secondary case within the school and resulted in vaccination of the school population. Five cases were linked to a bakery where a case from the initial household cluster worked as a food server. No concerns about hygiene standards were noted at either the school or the bakery. Oral fluid samples taken at the time of vaccination from asymptomatic students (n = 219, 11–16 years-old) showed no evidence of recent or current infection. This outbreak included household and foodborne transmission but limited (and possibly zero) person-to-person transmission among secondary school students. Where adequate hygiene exists, secondary transmission within older students may not occur.

Nearly 140,000 people sought medical treatment for diarrhea last week, as 64 clusters of diarrhea cases were reported over the past four weeks, the Centers for Disease Control (CDC) said in a news release on Monday, advising people to maintain good hand hygiene and food safety practices during the Lunar New Year holiday. 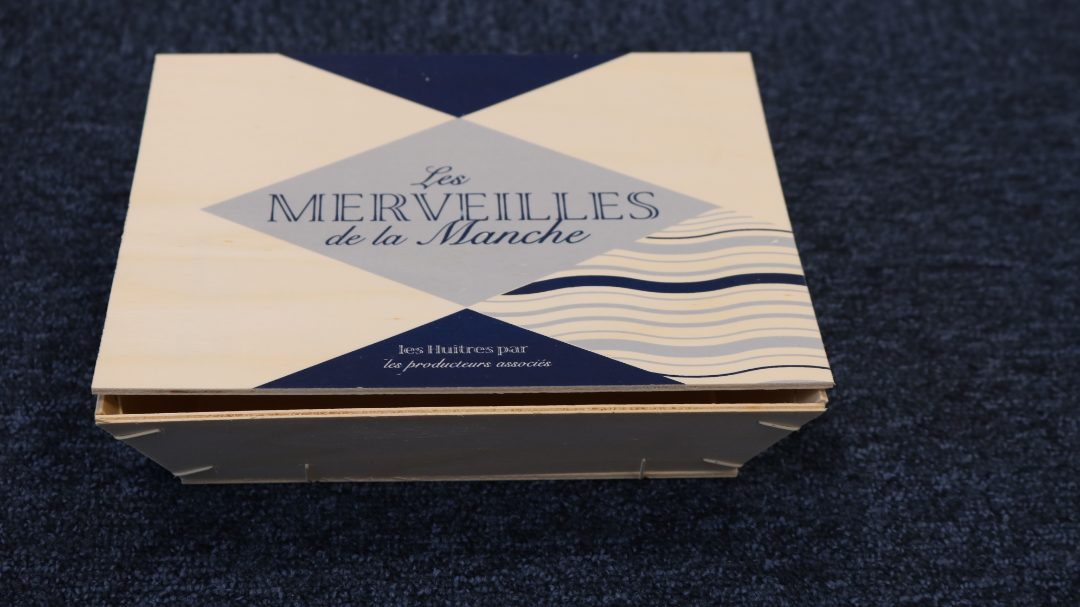 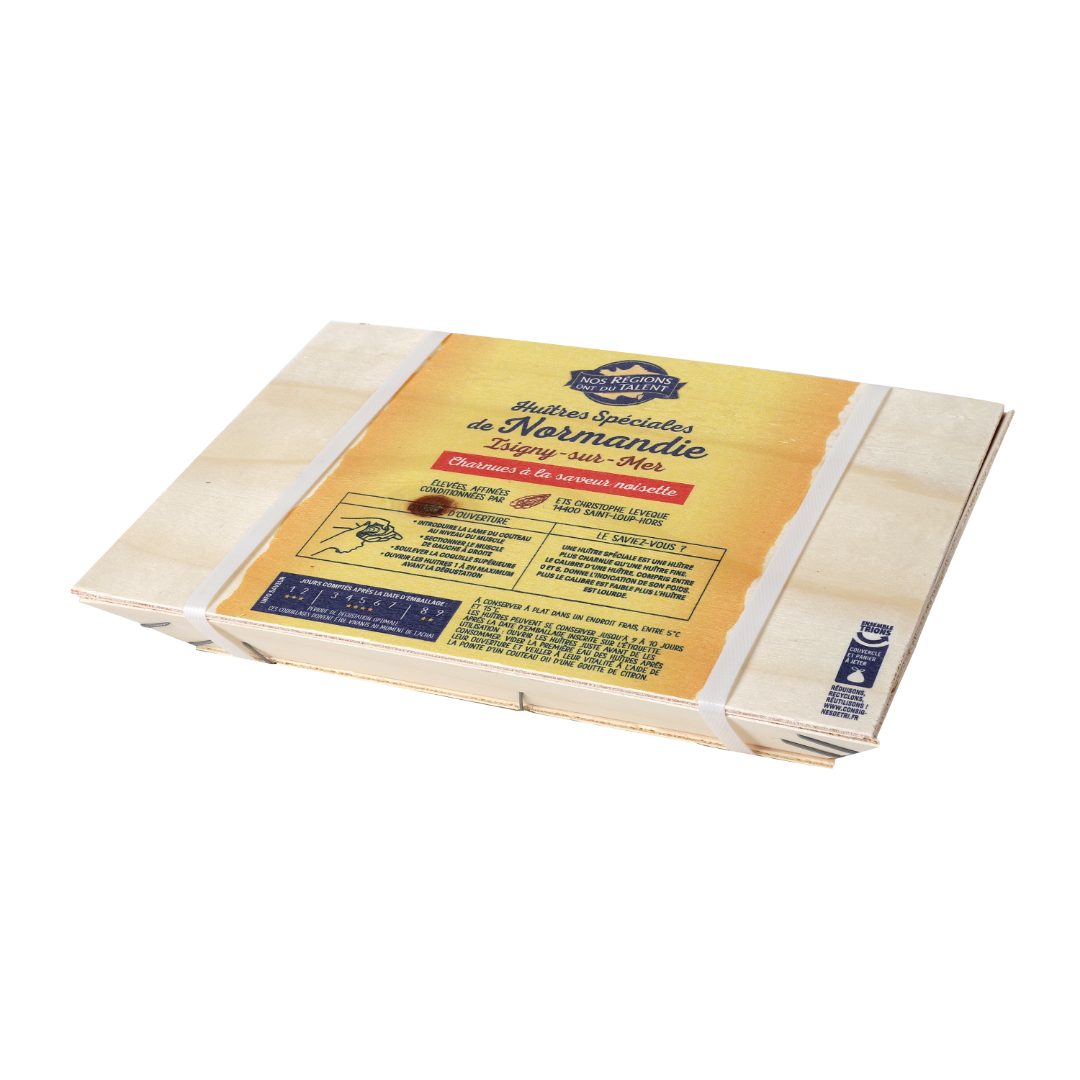 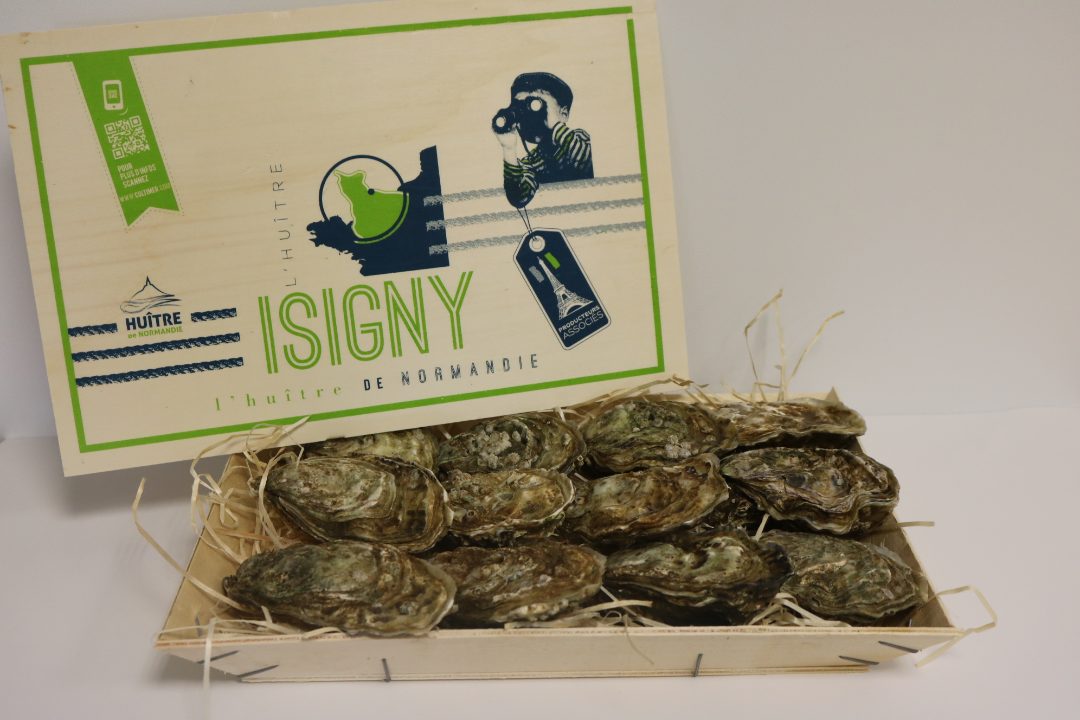