Research – From Aflatoxin to Zearalenone: Mycotoxins You Should Know – Deoxynivalenol (DON)

Mycotoxins are substances produced by fungi that infect grain crops like maize and small grains and cause ear and kernel rots. Exposure to mycotoxins can lead to chronic or acute toxicity in humans and animals. In addition, mycotoxins can lead to market losses, discounts, rejection of grain lots at elevators, and a reduction in livestock efficiency and productivity.

A survey conducted by the New York Medical Marijuana Cannabis Industry Association claims it found tainted marijuana at 20 unlicensed businesses in the city.

They say many of them were contaminated with E. coli, salmonella, heavy metals, and pesticides. Those contaminants can cause illness and infection in the human body.

75 percent of the businesses said their product came from California or the West Coast, the survey detailed.

The trade groups estimate that there are likely tens of thousands of illegal marijuana businesses operating in NYC.

Health chiefs are warning festive shoppers to wash their hands regularly after a study found both faeces and vomit-inducing bugs – on self-service check-out screens.

The investigation, where scientists analysed swabs from several everyday objects, revealed there were thousands of bacteria on the ubiquitous payment machines.

E.coli, which causes vomiting, was present on nearly all the surfaces, while poo and microbes that lead to urinary tract infections (UTIs) were found on self-service screens.

A bug commonly found in the vagina, mouth, throat and gut called Candida albicans, which can cause yeast infections, was also discovered on an escalator handrail.

And shoppers may also be at risk if they hot desk at work, as intestinal microbes that can cause a range of infections, including UTIs, were found on computer keyboards.

Italy hit by new Listeria outbreak with one dead

Italian authorities are investigating a Listeria outbreak that has sickened 22 people and killed one.

Mortadella sold by Veroni is being looked at as a potential source but an official link has not been confirmed by authorities.

In early November, a number of recalls were published for Veroni mortadella due to potential Listeria contamination.

The Ministry of Health (Ministero della Salute) issued a warning covering a few batches of the Veroni Supergiant Mortadella packed in small portions due to the presence of Listeria monocytogenes.

Veroni said it immediately and voluntarily alerted the market, recalling all batches of Supergiant Mortadella with and without pistachios in portions that had expiry dates before Dec. 27, 2022.

The FDA, along with CDC and state and local partners, investigated a multistate outbreak of E. coli O121:H19 infections linked to Earth Grown frozen falafel.

As of December 1, 2022, CDC announced that the outbreak is over. There have been a total of 24 illnesses in six states. The last illness onset was October 24, 2022.

These items are no longer available for sale but were sold frozen and have a long shelf-life of 18 months, so consumers should check their freezers for any recalled Earth Grown vegan traditional falafel and garlic & herb falafel that was sold by ALDI. If you have recalled frozen falafel in your freezer, do not eat or serve them. 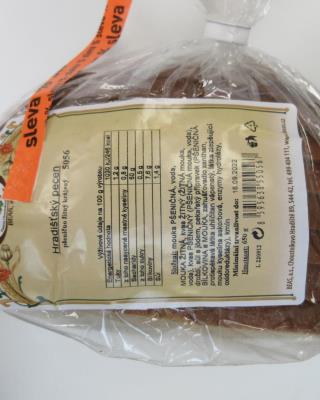 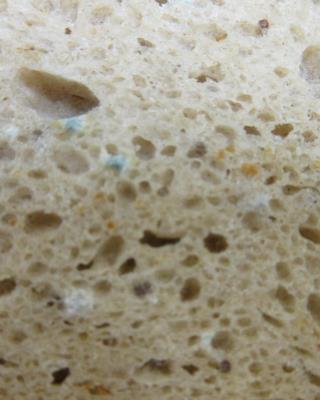 The presence of mold was detected under the packaging of all the checked pieces of bread. Food is not considered safe if it shows signs of spoilage.

The food did not have an expired minimum durability date.

The sample was detected by the official control of the State Agricultural and Food Inspection. 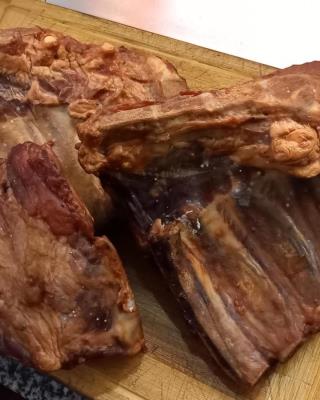 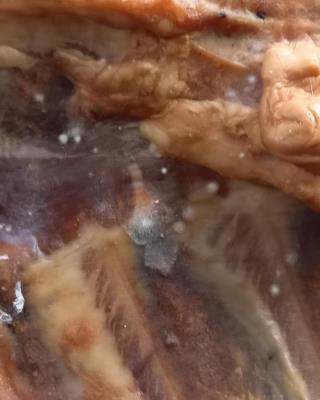 There was mold on the surface of the food. Food is not considered safe if it shows signs of spoilage.

The food had an unknown expiration date.

The sample was detected by the official control of the State Agricultural and Food Inspection.