Australia Research – Monitoring the incidence and causes of diseases potentially transmitted by food in Australia: Annual report of the OzFoodNet network, 2013–2015

This report summarises the incidence of diseases potentially transmitted by food in Australia, and details outbreaks associated with food that occurred during 2013–2015.
OzFoodNet sites reported an increasing number of notifications of 12 diseases or conditions that may be transmitted by food (botulism; campylobacteriosis; cholera; hepatitis A; hepatitis E; haemolytic uraemic syndrome (HUS); listeriosis; Salmonella Paratyphi (paratyphoid fever) infection; salmonellosis; shigellosis; Shiga toxin-producing Escherichia coli(STEC) infection; and Salmonella Typhi (typhoid fever) infection), with a total of 28,676 notifications received in 2013; 37,958 in 2014; and 41,226 in 2015.
The most commonly-notified conditions were campylobacteriosis (a mean of 19,061 notifications per year over 2013–2015) and salmonellosis (a mean of 15,336 notifications per year over 2013–2015). Over these three years, OzFoodNet sites also reported 512 outbreaks of gastrointestinal illness caused by foodborne, animal-to-person or waterborne disease, affecting 7,877 people, and resulting in 735 hospitalisations and 18 associated deaths.
The majority of outbreaks (452/512; 88%) were due to foodborne or suspected foodborne transmission. The remaining 12% of outbreaks were due to waterborne or suspected waterborne transmission (57 outbreaks) and animal-to-human trans-mission (three outbreaks). Foodborne and suspected foodborne outbreaks affected 7,361 people, resulting in 705 hospitalisations and 18 deaths.
Salmonella was the most common aetiological agent identified in foodborne outbreaks (239/452; 53%), and restaurants were the most frequently-reported food preparation setting (211/452; 47%). There were 213 foodborne outbreaks (47%) attributed to a single food commodity during 2013–2015, with 58% (124/213) associated with the consumption of eggs and egg-based dishes.

Health officials in Ireland are investigating an E. coli O26 outbreak at a childcare facility.

Officials with the Department of Public Health Mid-West of the Health Service Executive (HSE) said the agency is managing the outbreak of Shiga toxin-producing E. coli (STEC) and highlighted the importance of effective hand hygiene and well water treatment.

The agency added that there are fewer than five patients at the childcare facility in Limerick and the incident is under control.

STEC, also known as Verotoxigenic E. coli (VTEC), can cause serious illness in children under 5 and the elderly. The serious outcomes of illness shows the importance of hand hygiene before and after preparing food and after contact with farm animals and their environment, said officials. 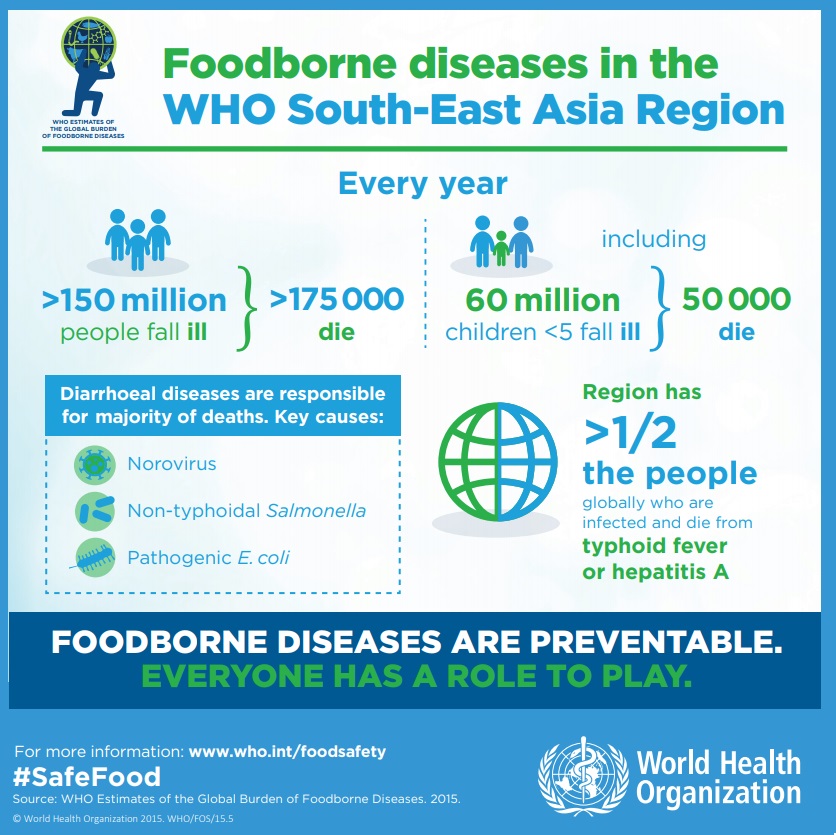 QUEBEC, July 21 2021 / CNW Telbec / – The Ministère de l’Agriculture, des Pêcheries et de l’Alimentation (MAPAQ), in collaboration with the company Boucherie La Supérieure, located at 2888 avenue du Cosmodôme, in Laval , is warning the population not to not consume the products indicated in the table below, because analytical results show that these products are likely to contain the bacterium E. coli producing shigatoxins.

The products that are the subject of this alert were packaged on July 6, 2021 and have been offered for sale only at the establishment identified above. They were packaged in plastic bags or in black plastic trays covered with transparent plastic wrap. They were offered in a refrigerated state. The product label includes, in addition to their name, the words “Boucherie La Superieure”.

The operator is voluntarily recalling the products in question. He agreed with MAPAQ to disseminate this warning as a precautionary measure. In addition, people who have any of these products in their possession are advised not to consume it. They must return it to the establishment where they bought it or throw it away.

It should be noted that proper cooking of meat destroys the E. coli bacteria   in all cases. Preparing ready-made meals, such as spaghetti sauce, shepherd’s pie, or meat pie, requires a fairly long cooking time and a temperature high enough to destroy the bacteria.

It should be noted that no case of illness associated with the consumption of these foods has been reported to MAPAQ so far.

Food contaminated with the shigatoxin- producing E. coli bacteria may not look or smell spoiled, but eating these foods can cause serious illness or death. They are manifested by diarrhea and abdominal pain, often accompanied by blood in the stool. These symptoms usually appear two to ten days after eating a contaminated food. Nausea, vomiting and sometimes fever can be associated with it. When these symptoms appear, it is strongly recommended to consult a doctor without delay. Most symptoms go away within five to ten days.

Feeding pets raw meat-based diets (RMBDs) is becoming increasingly popular but comes with a risk of pathogenic bacteria, including Shiga toxin-producing Escherichia coli (STEC). In humans, STEC may cause gastrointestinal illnesses, including diarrhea, hemorrhagic colitis (HC), and the hemolytic uremic syndrome (HUS). The aim of this study was to evaluate commercially available RMBDs with regard to the occurrence of STEC. Of 59 RMBD samples, 59% tested positive by real-time PCR for the presence of Shiga toxin genes stx1 and/or stx2. STECs were recovered from 41% of the 59 samples, and strains were subjected to serotyping and virulence gene profiling, using whole genome sequencing (WGS)-based methods. Of 28 strains, 29% carried stx2a or stx2d, which are linked to STEC with high pathogenic potential. Twenty different serotypes were identified, including STEC O26:H11, O91:H10, O91:H14, O145:H28, O146:H21, and O146:H28, which are within the most common non-O157 serogroups associated with human STEC-related illnesses worldwide. Considering the low infectious dose and potential severity of disease manifestations, the high occurrence of STEC in RMBDs poses an important health risk for persons handling raw pet food and persons with close contact to pets fed on RMBDs, and is of concern in the field of public health. View Full-Text 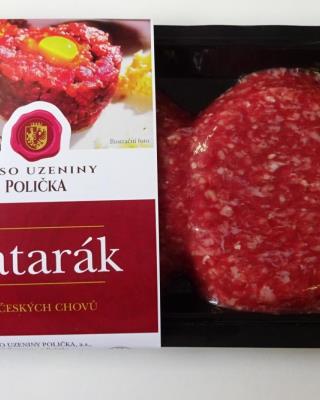 The product was found to have a type of Escherichia coli that is able to produce shiga-toxin.

Among other things, Shiga toxins cause diarrhea and can damage the kidneys.

The food cannot be considered safe.

This guideline helps establishments producing non-intact and intact cuts intended for raw non-intact beef products to understand the adulterant status of STEC in beef products; design supportable control measures for STEC; develop ongoing verification measures to ensure that STEC control measures are functioning as intended; and respond when the HACCP system fails to prevent or reduce STEC to below detectable levels. This guideline relates to 9 CFR 301.2, 9 CFR 303, 9 CFR 310.25, 9 CFR 314, 9 CFR 317.2, 9 CFR 320.1, 9 CFR 417.1 through 5, and 9 CFR 441.10.

Replaces: 2017 Version of the Guideline