VTEC/STEC in raw milk cheese from France in Germany

Listeria monocytogenes in beef from France in the Netherlands

Listeria monocytogenes in raw milk cheese from Belgium in France

Climate change is one of the threats to the dairy supply chain as it may affect the microbiological quality of raw milk. In this context, a probabilistic model was developed to quantify the concentration of Escherichia coli in raw milk and explore what may happen to France under climate change conditions. It included four modules: initial contamination, packaging, retailing, and consumer refrigeration.

The model was built in R using the 2nd order Monte Carlo mc2d package to propagate the uncertainty and analysed its impact independently of the variability. The initial microbial counts were obtained from a dairy farm located in Saudi Arabia to reflect the impact of hot weather conditions. This country was taken as representative of what might happen in Europe and therefore in France in the future due to climate change. A large dataset containing 622 data points was analysed. They were fitted by a Normal probability distribution using the fitdistrplus package. The microbial growth was determined across various scenarios of time and temperature storage reflecting the raw milk supply-chain in France. Existing growth rate data from literature and ComBase were analysed by the Ratkowsky secondary model. Results were interpreted using the nlstools package.

The mean E. coli initial concentration in raw milk was estimated to be 1.31 [1.27; 1.35] log CFU/ mL and was found to increase at the end of the supply chain as a function of various time and temperature conditions. The estimations varied from 1.73 [1.42; 2.28] log CFU/mL after 12 h, 2.11 [1.46; 3.22] log CFU/mL after 36 h, and 2.41 [1.69;3.86] log CFU/mL after 60 h of consumer storage. The number of milk packages exceeding the 2-log French hygiene criterion for E. coli increased from 10% [8;12%] to 53% [27;77%] during consumer storage. In addition, the most significant factors contributing to the uncertainty of the model outputs were identified by running a sensitivity analysis. The results showed that the uncertainty around the Ratkowsky model parameters contributed the most to the uncertainty of E. coli concentration estimates.

Overall, the model and its outputs provide an insight on the possible microbial raw milk quality in the future in France due to higher temperatures conditions driven by climate change. 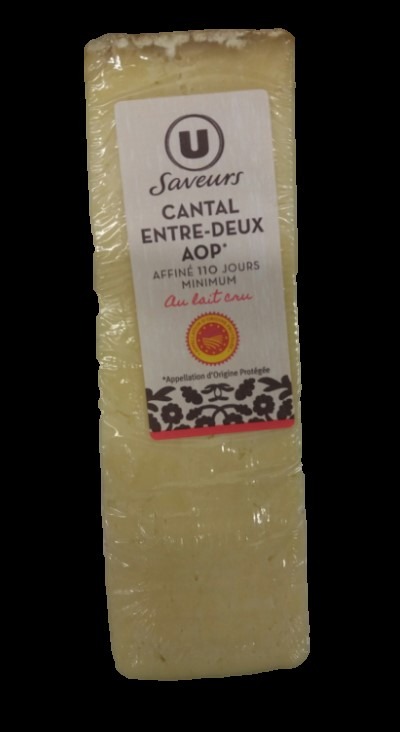 Salmonellosis is the second most commonly reported gastrointestinal infection in humans after campylobacteriosis, and an important cause of foodborne outbreaks in the EU/EEA. The vast majority (72.4%) of the salmonellosis foodborne outbreaks reported in EU in 2019 were caused by Salmonella enteritidis, even if their total number due to this serovar decreased. In spring 2020, a foodborne outbreak of S. enteritidis occurred in the Marche region (Central Italy), involving 85 people. The common exposure source was a cheese, pecorino “primo sale”, produced with raw sheep milk. The cheese batches were produced by two local dairies, with a livestock production facility, also including a sheep farm, being part of one dairy. Bacteriological analysis of samples collected allowed the detection of S. enteritidis in animal faeces, environmental samples, raw-milk bulk tanks and milk taken from single animals. These data confirm that, despite the scarce scientific evidence, S. enteritidis can infect sheep and be shed into the animals’ milk. Hence, this is a real risk for public health when unpasteurized milk is used in production of such cheese. The present paper describes the results of the investigations conducted to clarify this outbreak. View Full-Text 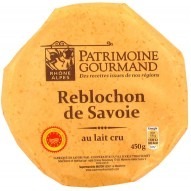 An Oklahoma dairy is recalling unpasteurized, raw milk because the Oklahoma Department of Agriculture, Food and Forestry found Listeria monocytogenes in it.

Swan Bros. Dairy of Claremore, OK, had a similar recall this past July when officials found Listeria contamination of its raw milk.

State health officials are urging consumers who bought the milk to discard it immediately and throughly clean and sanitize and containers or storage areas the milk came into contact with.

Also, anyone who has consumed the raw milk should monitor themselves for 70 days because it can take that long for symptoms of Listeria infection to develop. 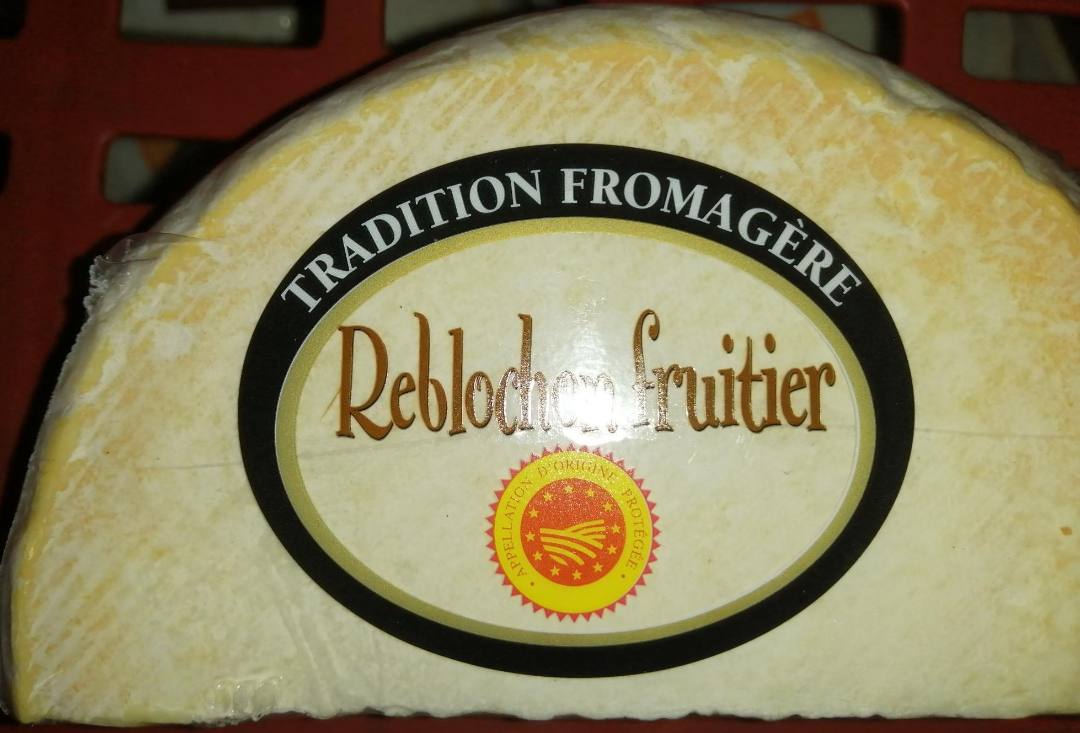