Staphylococcus aureus in pasta from Italy in Germany 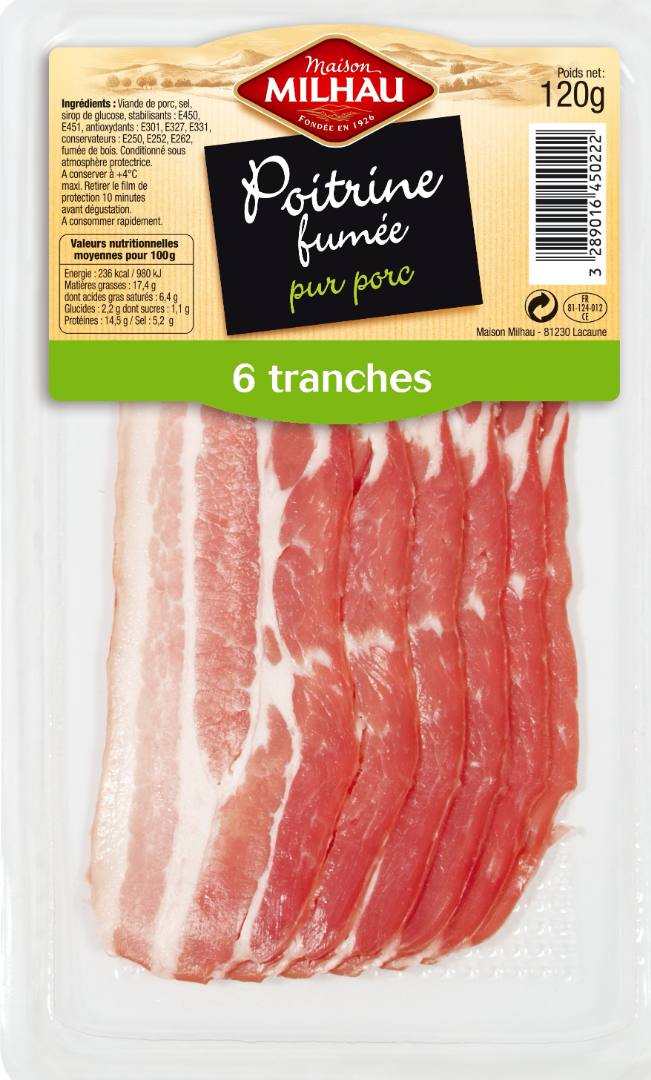 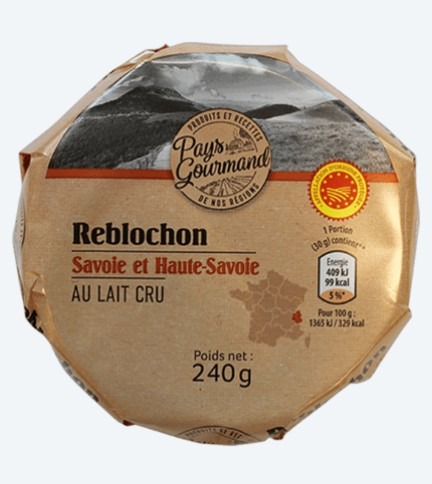 This study aims to assess the occurrence of Staphylococcus aureus in chicken fillets and to control its growth using various lyophilized seaweed extracts (i.e., Halimeda opuntia (HO), Actinotrichia fragilis, and Turbinaria turbinata) by an agar disk diffusion assay in vitro. Results showed that prevalence of S. aureus in breast and thigh samples reached of 92% and 84%, respectively. Lyophilized HO extract was the only seaweed that showed the antibacterial activity against S aureus with a significant difference at p < 0.05. The minimum inhibitory concentration (MIC) of HO extract was 1.5%, with an inhibition zone of 8.16 ± 0.73 mm. Regarding 1,1-diphenyl-2-picrylhydrazyl (DPPH) scavenging activity, IC50 was recorded at 55.36 μg/mL, whereas cytotoxic IC50 of the lyophilized HO extract on peripheral blood mononuclear cells (PBMCs) was 33.7 µg/mL; a higher IC50 of HO extracts permits their use as a safe food additive in meat products. Moreover, total phenolic compounds and total flavonoids compounds recorded 20.36 ± 0.092 and 16.59 ± 0.029 mg/mL, respectively. HPLC analyses of phenolic compounds profiles exhibited many bioactive substances and the higher ratio was daidzein with 10.84 ± 0.005 µg/mL and followed by gallic acid with a value of 4.06 ± 0.006 µg/mL. In a challenge study, chicken fillet (CHF) experimentally inoculated with S. aureus (ST) and treated with the lyophilized HO algal extract at 4% and 6% (CHF/ST/HO) showed a complete reduction of S. aureus count on the 6th and 4th days in chicken fillet stored at 4 °C, respectively. Moreover, CHF/ST/HO at 4% and 6% of HO extract enhanced the sensory attributes of grilled un-inoculated chicken fillet. Thus, lyophilized HO extracts are promising antibacterial and antioxidant candidates in the chicken meat industry. 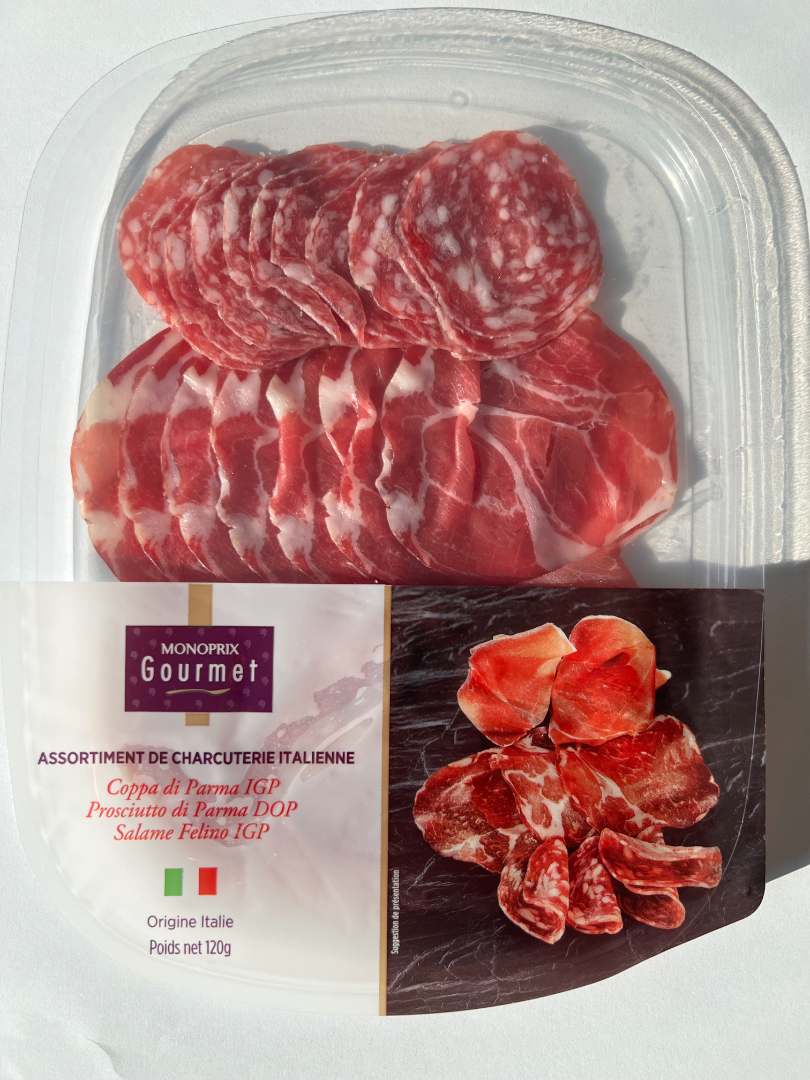 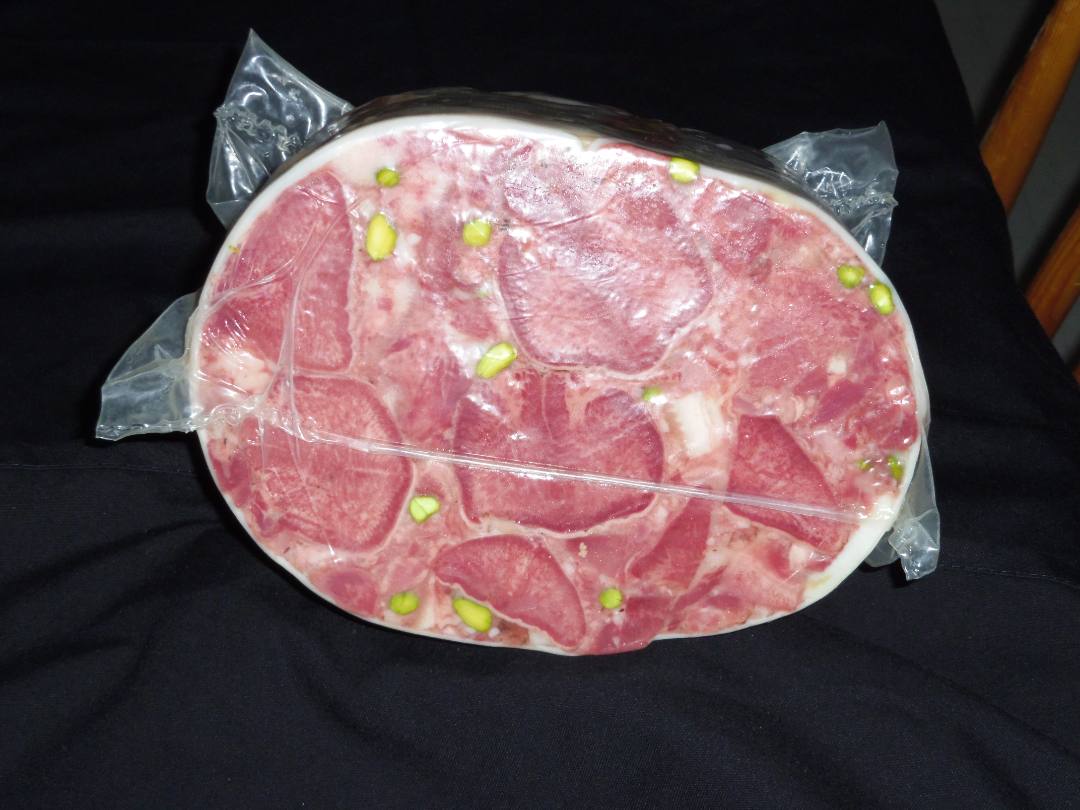 Staphylococcus spp. are common members of the normal human flora. However, some Staphylococcus species are recognised as human pathogens due to the production of several virulence factors and enterotoxins that are particularly worrisome in food poisoning. Since many of Staphylococcal food poisoning outbreaks are typically associated with cross-contamination, the detection of S. aureus on food handlers was performed. Hand swabs from 167 food handlers were analysed for the presence of S. aureus. More than 11% of the samples were positive for S. aureus. All S. aureus strains were isolated and analysed for the presence of virulence and enterotoxin genes, namely, sea, seb, sec, sed, seg, sei, tsst-1 and pvl. The same strains were phenotypically characterised in terms of antibiotic susceptibility using the disc diffusion method and antimicrobial agents from 12 different classes. A low prevalence of antibiotic-resistant strains was found, with 55.6% of the strains being sensitive to all of the antimicrobial agents tested. However, a high prevalence of resistance to macrolides was found, with 44.4% of the strains showing resistance to erythromycin. At least one of the virulence or toxin genes was detected in 61.1% of the strains, and seg was the most prevalent toxin gene, being detected in 44.4% of the strains.