Bacterial biofilms contribute to contamination, spoilage, persistence, and hygiene failure in the food industry, but relatively little is known about the behavior of foodborne viruses evolving in the complex communities that make up biofilm. The aim of this study was to evaluate the association between enteric viruses and biofilms on food contact surfaces. Formed biofilms of mono- and multispecies cultures were prepared on glass, stainless steel, and polystyrene coupons and 105 pfu/ml of murine norovirus, rotavirus, and hepatitis A virus were added and incubated for 15 min, 90 min, and 24 h. The data obtained clearly demonstrate that the presence of biofilms generally influences the adhesion of enteric viruses to different surfaces. Many significant increases in attachment rates were observed, particularly with rotavirus whose rate of viral infectious particles increased 7000 times in the presence of Pseudomonas fluorescens on polystyrene after 24 h of incubation and with hepatitis A virus, which seems to have an affinity for the biofilms formed by lactic acid bacteria. Murine norovirus seems to be the least influenced by the presence of biofilms with few significant increases. However, the different factors surrounding this association are unknown and seem to vary according to the viruses, the environmental conditions, and the composition of the biofilm.

Early findings from researchers in Spain has found organic produce can be contaminated with a range of bacteria.

The study suggests that amoebas that live on organic leafy vegetables can shelter human pathogens like Pseudomonas, Salmonella, and Helicobacter.

Details are based on a poster presentation at the European Congress of Clinical Microbiology and Infectious Diseases (ECCMID) in Lisbon, Portugal, from April 23 to 26. All abstracts were peer reviewed by a congress committee. There is no paper yet, but the research has been submitted to a medical journal for publication.

However, other scientists warned that while conclusions are interesting, the fact that data has not yet been peer reviewed means they cannot be put into context.

This research aims to enhance antimicrobial activity of rambutan peel extract (RPE), by mixing with cinnamon essential oil (CEO). The mixture of RPE and CEO with different weight ratios (10:0, 9:1, 8:2, 7:3, 6:4, 5:5, 4:6, 3:7, 2:8, 1:9, and 0:10) had been prepared and the antimicrobial efficacy was tested. Nine strains of bacteria: Gram-positive bacteria (Bacillus sp., Enterococcus faecalis, Leuconostoc sp., Micrococcus luteus, Staphylococcus aureus, and Streptococcus sp.) and Gram-negative bacteria (Escherichia coli, Pseudomonas fluorescens, and Salmonella typhimurium) were selected as the representative of pathogenic and food spoilage bacteria. Mixing RPE with CEO in a ratio of 5:5 showed the best synergistic effect against those bacteria. Addition of RPE/CEO in a weight ratio of 5:5 improved the antimicrobial activity of whey protein isolated (WPI) films, and enhanced strength, stiffness, and water resistance of the film. 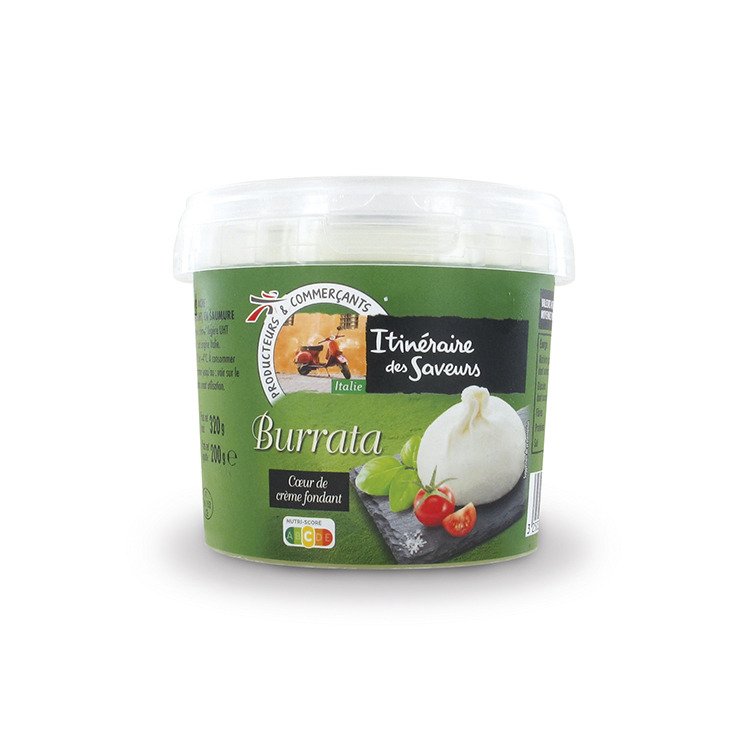 Background: Disinfection of medical devices designed for clinical use associated or not with the growing area of tissue engineering is an urgent need. However, traditional disinfection methods are not always suitable for some biomaterials, especially those sensitive to chemical, thermal, or radiation. Therefore, the objective of this study was to evaluate the minimal concentration of ozone gas (O3) necessary to control and kill a set of sensitive or multi-resistant Gram-positive and Gram-negative bacteria. The cell viability, membrane permeability, and the levels of reactive intracellular oxygen (ROS) species were also investigated;

Material and Methods: Four standard strains and a clinical MDR strain were exposed to low doses of ozone at different concentrations and times. Bacterial inactivation (cultivability, membrane damage) was investigated using colony counts, resazurin as a metabolic indicator, and propidium iodide (PI). A fluorescent probe (H2DCFDA) was used for the ROS analyses;

Conclusion: Low doses of ozone were able to interfere in the cell viability of most strains studied, and although it does not cause damage to the bacterial membrane, increased levels of reactive ROS are responsible for causing a detrimental effect in the lipids, proteins, and DNA metabolism. View Full-Text

Research – Recent Advances in the Mechanisms and Regulation of QS in Dairy Spoilage by Pseudomonas spp.

Food spoilage is a serious issue dramatically impacting the worldwide need to counteract food insecurity. Despite the very expensive application of low temperatures, the proper conservation of fresh dairy products is continuously threatened at different stages of production and commercialization by psychrotrophic populations mainly belonging to the Pseudomonas genus. These bacteria cause discolouration, loss of structure, and off-flavours, with fatal implications on the quality and shelf-life of products. While the effects of pseudomonad decay have been widely reported, the mechanisms responsible for the activation and regulation of spoilage pathways are still poorly explored. Recently, molecule signals and regulators involved in quorum sensing (QS), such as homoserine lactones, the luxR/luxI system, hdtS, and psoR, have been detected in spoiled products and bacterial spoiler species; this evidence suggests the role of bacterial cross talk in dairy spoilage and paves the way towards the search for novel preservation strategies based on QS inhibition. The aim of this review was to investigate the advancements achieved by the application of omic approaches in deciphering the molecular mechanisms controlled by QS systems in pseudomonads, by focusing on the regulators and metabolic pathways responsible for spoilage of fresh dairy products. In addition, due the ability of pseudomonads to quickly spread in the environment as biofilm communities, which may also include pathogenic and multidrug-resistant (MDR) species, the risk derived from the gaps in clearly defined and regulated sanitization actions is underlined. View Full-Text

At the beginning of the 20th century, diseases commonly transmitted by water, such as cholera and typhoid, were major causes of death in the United States (1). Reliable provision of treated, safe drinking water dramatically reduced the burden of these diseases and has been recognized as one of the greatest public health achievements of the 20th century (2). Despite this achievement, waterborne disease in the United States persists (3–5).

In the United States, outbreaks associated with large public drinking water systems have sharply declined in the past 40 years (3,6), likely the result of improvements in regulation and operation. However, transmission of disease via drinking water systems still occurs, often attributable to aging infrastructure, operational challenges, and the private or unregulated water systems (e.g., private wells) that serve an estimated 43 million persons (7). At the same time, the complexity and scope of water use has increased; drinking, sanitation, hygiene, cooling, and heating needs are supported by 6 million miles of plumbing inside US buildings (i.e., premise plumbing) (8,9). Premise plumbing water quality can be compromised by long water residency times, reduced disinfectant levels, and inadequate hot water temperatures, creating environments where pathogens (e.g., nontuberculous mycobacteria [NTM], Pseudomonas, and Legionella) can amplify in biofilms (10). People can be exposed to these pathogens through contact, ingestion, or inhalation of aerosols (e.g., from showerheads, building cooling towers, or decorative fountains).

As leisure time has increased, swimming pools, waterparks, water playgrounds, and hot tubs have proliferated (5). These venues rely largely on chlorination as the major barrier against disease transmission. Cryptosporidium has emerged as the major cause of outbreaks associated with treated aquatic venues because it is extremely chlorine resistant and has a low infectious dose (5,11,12). Warmer oceans have led to Vibrio-associated wound infections farther north than previously documented (13).

Previous studies have attempted to estimate the burden of gastrointestinal illness (16,17) or all illness associated with drinking water (18) and untreated recreational water (19) in the United States, but the burden of disease from all water sources (drinking, recreational, environmental) and exposure routes (ingestion, contact, inhalation) has not been estimated. We present an estimate of the burden of waterborne disease in the United States that includes gastrointestinal, respiratory, and systemic disease; accounts for underdiagnosis; and includes all water sources and exposure routes.

Pseudomonas fluorescens (130000000 CFU/g) in mozzarella from Italy in Italy