Ergots or sclerotia are formed by a fungus ( Claviceps purpurea ), a parasite of rye and other cereals. Sclerotia or ergots replace the seed and contain alkaloids, in particular lysergic acid from which LSD is derived, toxins responsible for diseases observed in humans as well as in animals (ergotism). Ergotism, more specifically linked to the ingestion of ergot from rye, is known to be responsible for the “Saint Anthony’s fires” or “mal des ardents” observed in humans. Symptoms included slow blood circulation, which caused alternating feelings of extreme heat and cold, and then gangrene in the extremities of the body. Nerve seizures could also occur.

Sale in Luxembourg by: Deli Traiteur

A sale by other operators cannot be excluded. 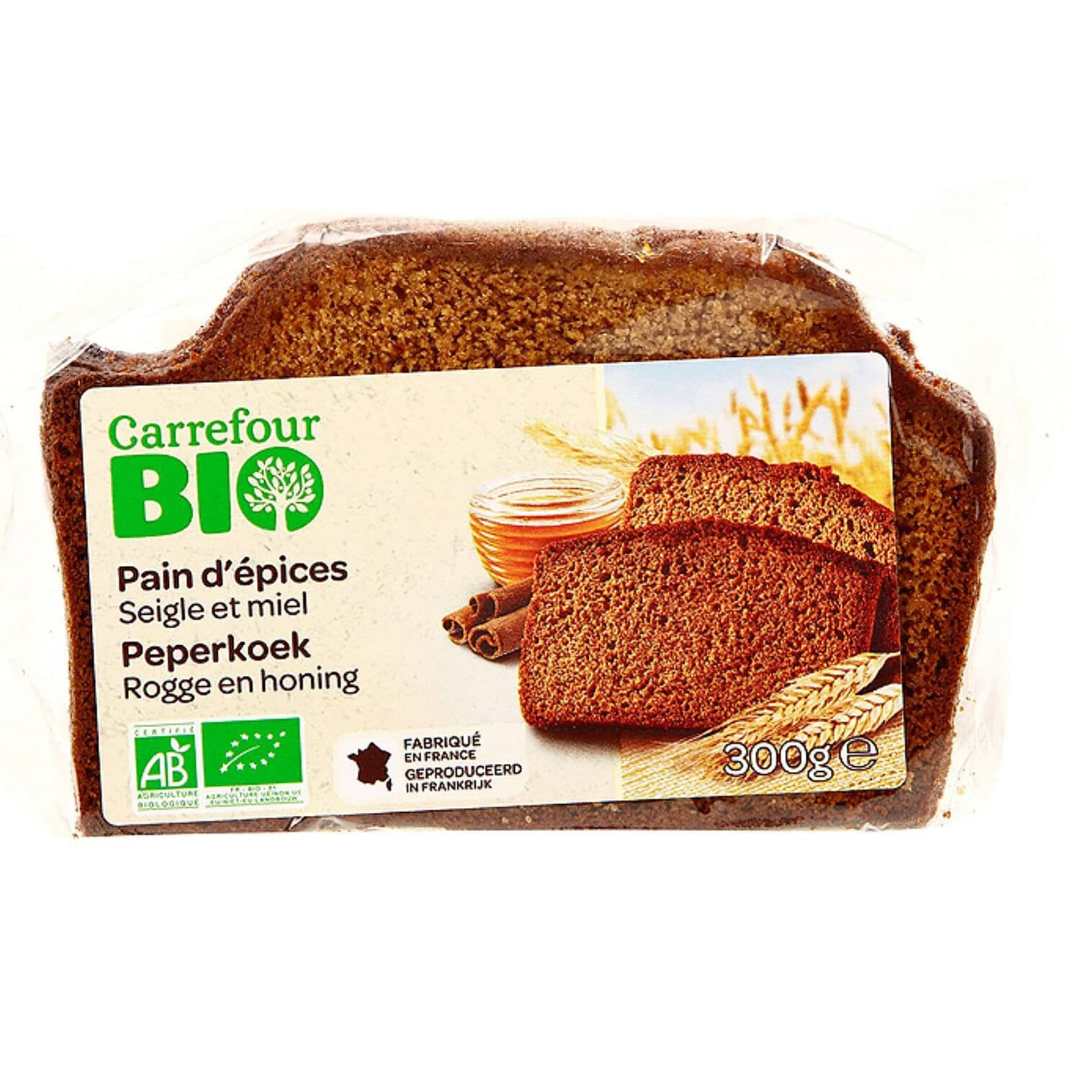 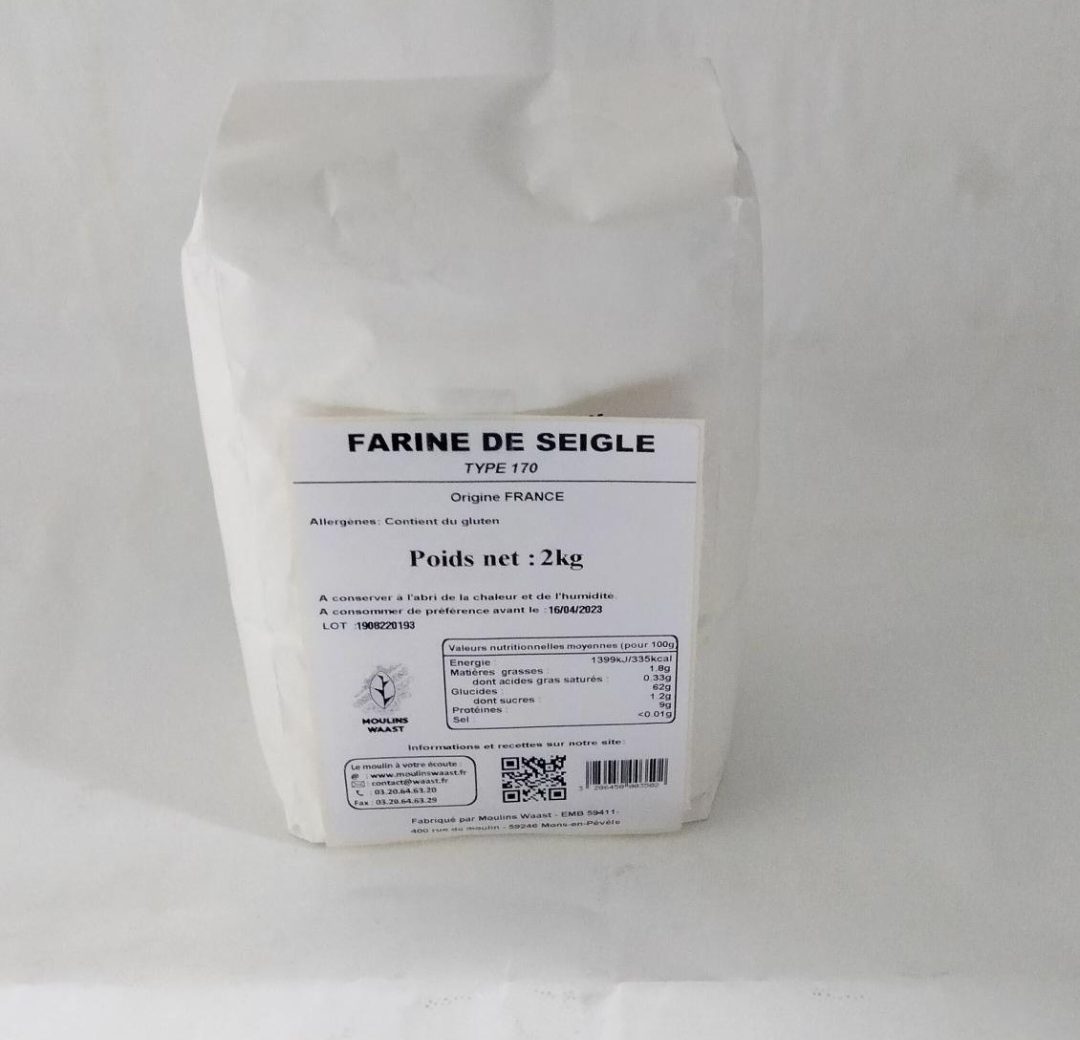 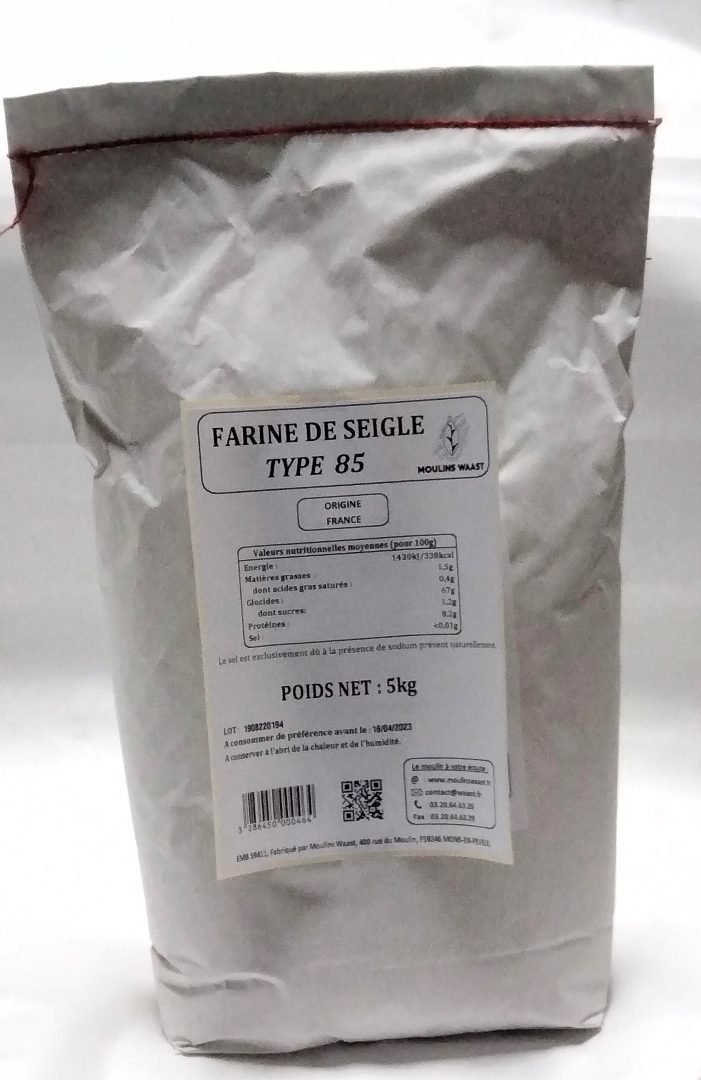 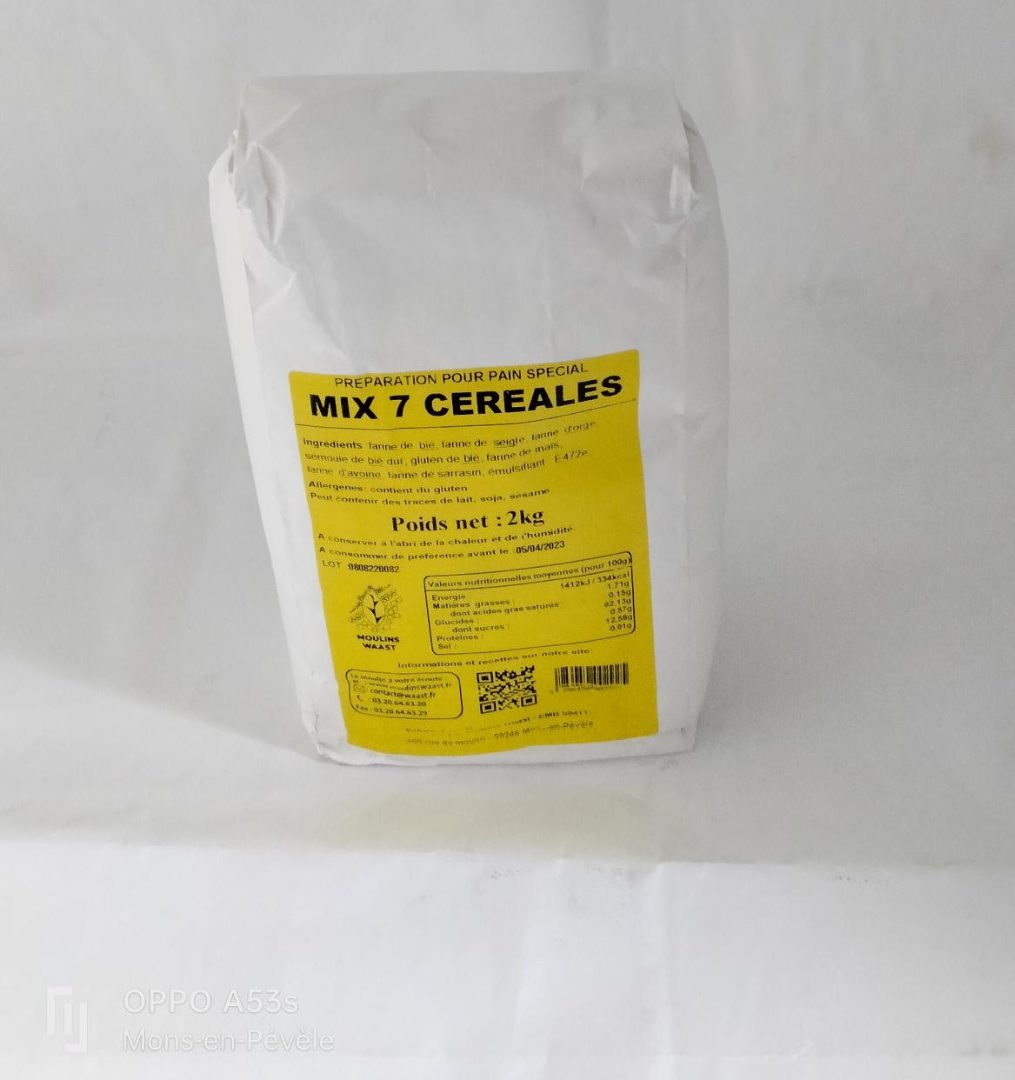 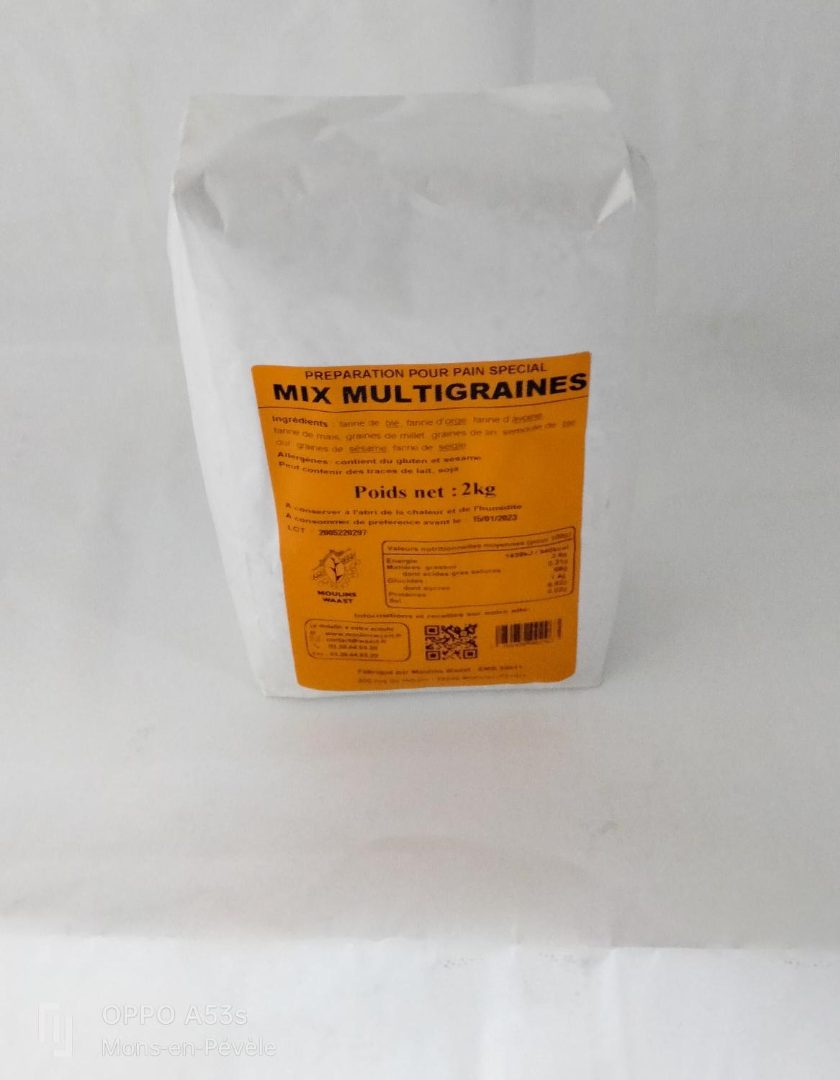 Ergot (Claviceps purpurea) in peas from Belgium in the Netherlands

Ergot in rye from Poland in Germany

Ergot alkaloids in rye flour from France in Belgium 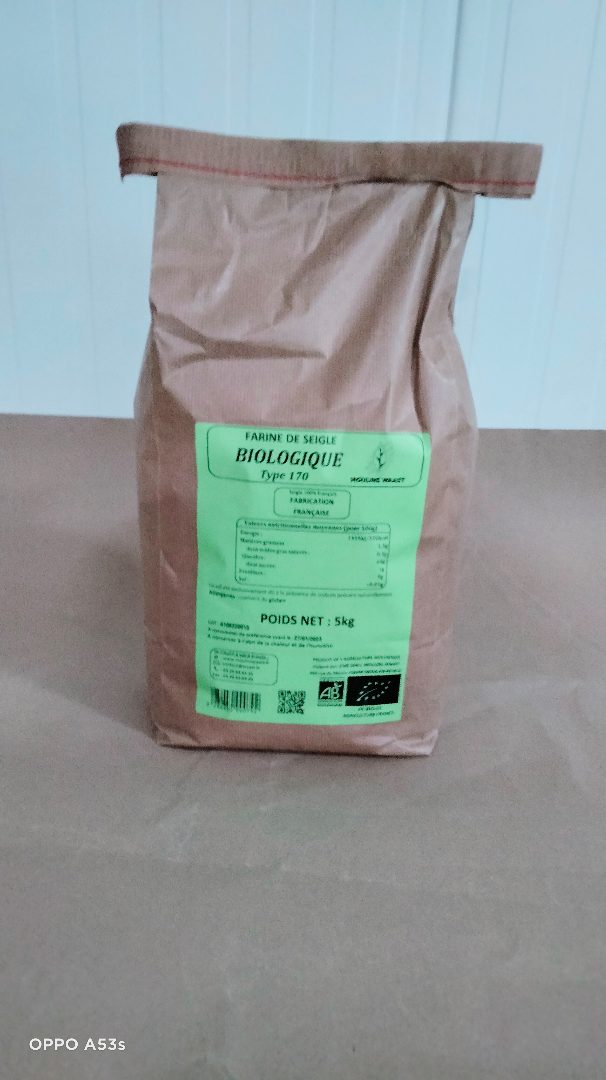