Sweden – Norovirus in Sweden linked to shrimp from Estonia 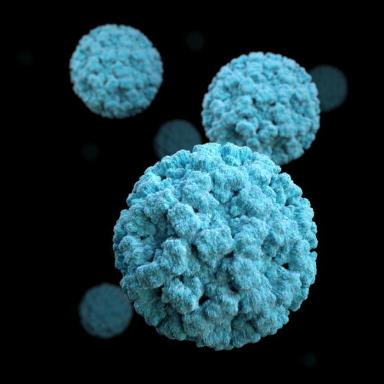 Outbreaks of norovirus in Sweden linked to shrimp from Estonia may have affected about 100 people.

Reports from local authorities have not been fully compiled yet but based on preliminary information officials believe more than 100 people have fallen sick.

It is mostly local outbreaks at workplaces where people have eaten shrimp sandwiches or a popular product in Scandinavia called “smörgåstårta.” This food, also called a sandwich cake, looks like a cake but instead of sponge uses bread and often includes cheese, vegetables, cold meats and fish.

Peeled shrimps in brine from the implicated batch were mostly distributed within one region which was named by local media as Varnamo in Jönköping County in southern Sweden.