On February 17, Abbott three brands of formula produced at its manufacturing facility in Sturgis, Michigan. Parents and caregivers of newborns should not feed their baby recalled Similac, Alimentum, or EleCare powdered infant formulas. 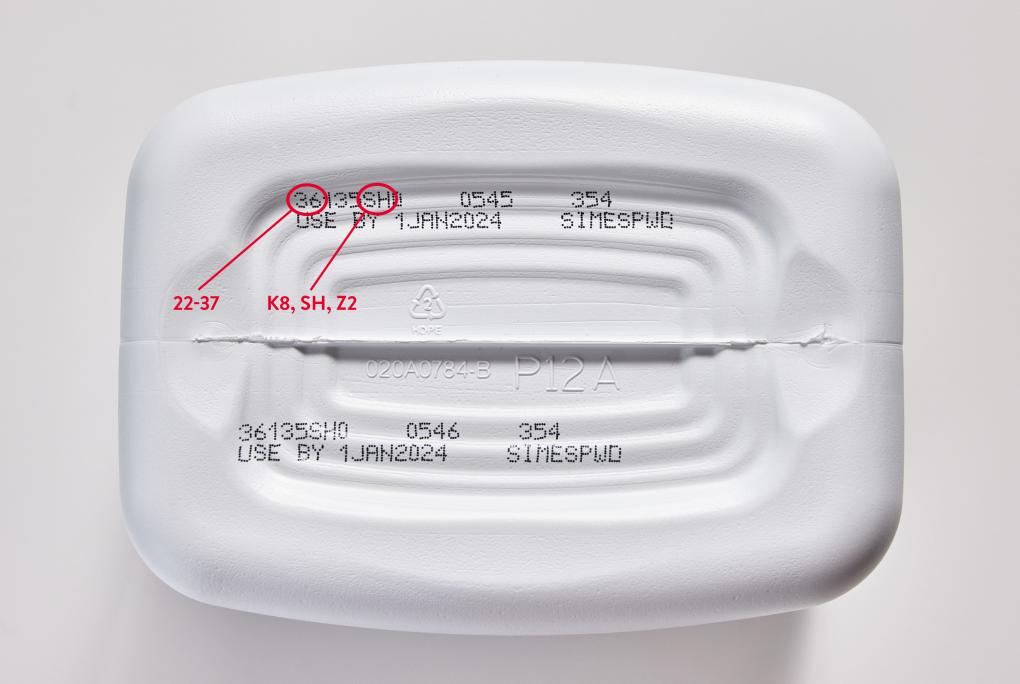 Recalled Similac, Alimentum, or EleCare powdered formula have all three of these conditions:

To find out if the product you have is included in this recall, review these codes in the bottom of the package. See the recall noticeexternal icon for more information.

What Parents and Caregivers Should Do

Do not feed your baby any recalled powdered formula.

Symptoms
What Healthcare Providers/Laboratories Should Do
alert icon

Please contact your local or state health department if your child has been diagnosed with Cronobacter infection and consumed recalled formula.

On February 10, 2022, CDC was notified of FDA’s investigation of consumer complaints of infant illness related to products from Abbott Nutrition in Sturgis, Michigan. These complaints include three reports of Cronobacter sakazakii infections and one report of Salmonella Newport infection in infants. CDC and FDA are conducting additional laboratory testing and investigation to better understand these cases.

The most recent investigation details are summarized below:

From September 16, 2021, to January 5, 2022, CDC received reports of three Cronobacter cases in infants that were later found to be linked to this ongoing investigation:

On February 16, 2022, CDC asked clinicians and state and local health departments to provide information on other cases of Cronobacter associated with infant formula from November 2020 through the present. Since then, CDC has received reports of more possible cases of Cronobacter illnesses in infants who might have consumed recalled formula. CDC is investigating to determine if these cases are linked to formula products produced at the Abbott Nutrition facility in Sturgis, Michigan. CDC is performing whole genome sequencing on Cronobacter bacteria isolated from available patient samples to compare with the environmental samples taken at the facility to determine if there is any relation.

CDC’s routine outbreak surveillance has not detected an outbreak of Salmonella illnesses linked to the case reported to FDA.

Cronobacter sakazakii is a germ found naturally in the environment and can live in very dry places. The germs can live in dry foods, such as powdered infant formula, powdered milk, herbal teas, and starches. Cronobacter infection is not reportable in most states, meaning doctors are not required to report cases to their health department. Cronobacter illnesses are rare, but when infections happen, they can be deadly for infants. CDC typically receives reports of 2 to 4 infections in infants per year, but the total number of cases that occur in the United States each year is not known.

How Cronobacter Can Spread