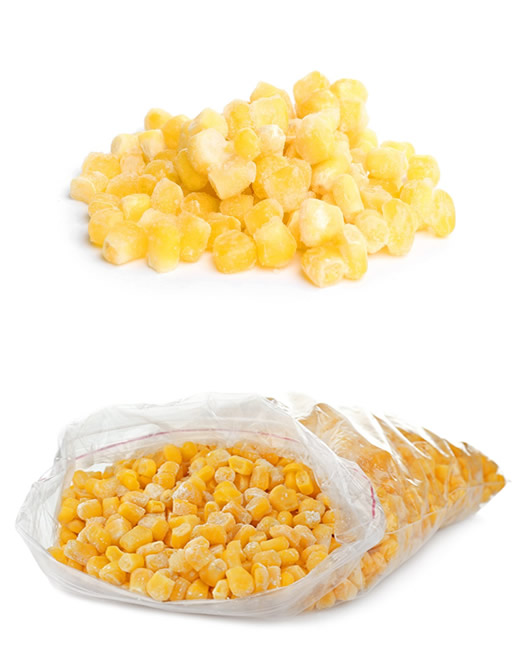 This notice has been updated to communicate the source of the outbreak and reflect 26 additional illnesses that have been reported in the ongoing outbreak investigation. There are now 110 Salmonella illnesses reported across 5 provinces. Based on the investigation findings to date, the outbreak is linked to Alasko brand frozen whole kernel corn.

The Public Health Agency of Canada (PHAC) is collaborating with provincial public health partners, the Canadian Food Inspection Agency (CFIA) and Health Canada to investigate an outbreak of Salmonella infections involving 5 provinces: British Columbia, Alberta, Saskatchewan, Manitoba and Ontario. The illnesses reported in Ontario were related to travel to Alberta and British Columbia.

Many of the individuals who became sick reported eating a variety of raw and cooked produce items before their illness. Initially, investigators identified that fresh avocados were reported by many cases before they became ill; however, more information was needed to confirm the source of the outbreak.

As part of the food safety investigation, the CFIA collected different food items from restaurants where ill people dined. Testing found the outbreak strain of Salmonella in an unopened package of Alasko brand frozen whole kernel corn. Traceback findings identified Alasko as the common brand of frozen corn consumed at various food service establishments by individuals who became sick. Based on the investigation findings to date, the outbreak is linked to Alasko brand frozen whole kernel corn.

The CFIA issued food recall warnings on December 14 and 19 for Alasko brand frozen whole kernel corn. The recalled products were distributed in British Columbia, Alberta, Saskatchewan, Manitoba and Quebec, and may have been distributed in other provinces and territories. This led to a secondary recall for Fraser Valley Meats brand frozen whole kernel corn on December 18. Several additional secondary recalls have been issued since then for products that were made using the recalled Alasko brand frozen whole kernel corn. More information on the recalled products are available online. The CFIA is continuing its food safety investigation, which may lead to the recall of other products. If other products are recalled, the CFIA will notify the public through updated food recall warnings.

The outbreak appears to be ongoing, as recent illnesses continue to be reported. Do not eat, use, sell, or serve any of the recalled corn or products made with the recalled corn. This advice applies to individuals, as well as retailers, distributors, manufacturers and food service establishments such as hotels, restaurants, cafeterias, hospitals and long-term care homes, across Canada.

This outbreak is an important reminder to Canadians and businesses that frozen vegetables can carry harmful germs that can lead to foodborne illness if not properly handled and cooked prior to consuming.

This public health notice will be updated as the investigation evolves.