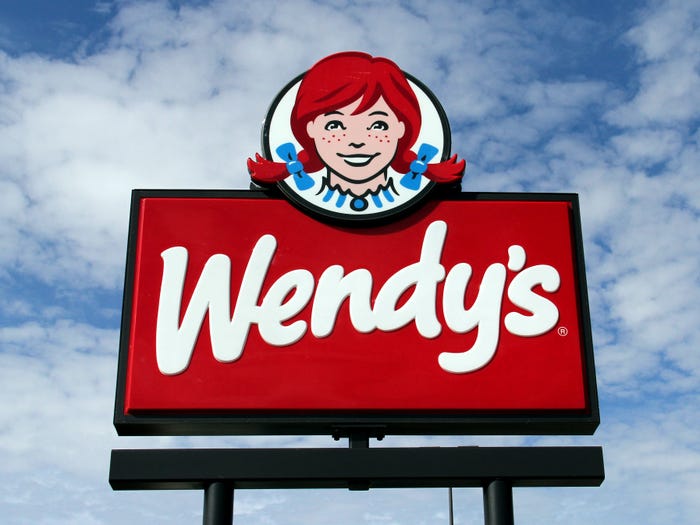 Another 13 people have been confirmed sick in an outbreak of E. coli O157:H7 infections linked to lettuce on sandwiches from Wendy’s restaurants. Two states have been added to the outbreak.

Half of the 97 outbreak patients have been so sick that they had to be admitted to hospitals. Of the 43 hospitalized people, 10 have developed a kind of kidney failure known as hemolytic uremic syndrome (HUS), according to the Centers for Disease Control and Prevention.