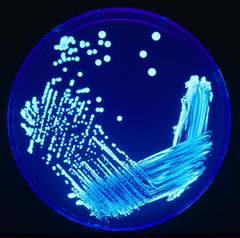 The New Jersey Department of Health (NJDOH) reported this week four cases of Legionnaires’ disease in Hamilton Township, Mercer County between May-August 2021, along with an additional reported case from November 2020.

State and local health officials continue to work closely to investigate these cases as part of a larger investigation, which was initiated in August 2020 following a reported cluster of four cases.

Hamilton Township reported two deaths in August 2020 and an additional death was reported late last month in an elderly township resident among the nine reported cases.

Legionnaires’ disease is a type of pneumonia that people can get after breathing in aerosolized water (small droplets of water in the air) containing Legionella bacteria. Symptoms of Legionnaires’ disease include cough, shortness of breath, fever, muscle aches, and headaches which are similar to symptoms caused by other respiratory infections, including COVID-19.