Research – Legionellosis Caused by Non-Legionella pneumophila Species, with a Focus on Legionella longbeachae 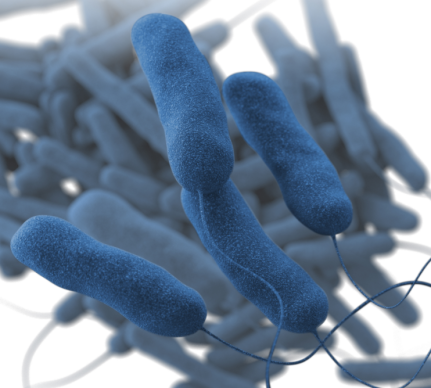 Although known as causes of community-acquired pneumonia and Pontiac fever, the global burden of infection caused by Legionella species other than Legionella pneumophila is under-recognised. Non-L. pneumophila legionellae have a worldwide distribution, although common testing strategies for legionellosis favour detection of L. pneumophila over other Legionella species, leading to an inherent diagnostic bias and under-detection of cases. When systematically tested for in Australia and New Zealand, L. longbeachae was shown to be a leading cause of community-acquired pneumonia. Exposure to potting soils and compost is a particular risk for infection from L. longbeachae, and L. longbeachae may be better adapted to soil and composting plant material than other Legionella species. It is possible that the high rate of L. longbeachae reported in Australia and New Zealand is related to the composition of commercial potting soils which, unlike European products, contain pine bark and sawdust. Genetic studies have demonstrated that the Legionella genomes are highly plastic, with areas of the chromosome showing high levels of recombination as well as horizontal gene transfer both within and between species via plasmids. This, combined with various secretion systems and extensive effector repertoires that enable the bacterium to hijack host cell functions and resources, is instrumental in shaping its pathogenesis, survival and growth. Prevention of legionellosis is hampered by surveillance systems that are compromised by ascertainment bias, which limits commitment to an effective public health response. Current prevention strategies in Australia and New Zealand are directed at individual gardeners who use potting soils and compost. This consists of advice to avoid aerosols generated by the use of potting soils and use masks and gloves, but there is little evidence that this is effective. There is a need to better understand the epidemiology of L. longbeachae and other Legionella species in order to develop effective treatment and preventative strategies globally.