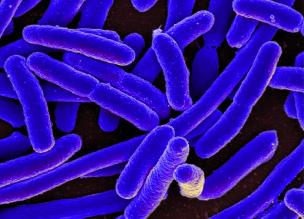 To afford the future agenda of risk communication through an evaluation of the past, we examined the changes in risk perception in the food safety sector over the 15 years (2004–2018) since the establishment of the Food Safety Commission of Japan (FSCJ) in 2003 by analyzing the data of the food safety monitor survey.

Hazards such as contaminants including cadmium, methylmercury and arsenic, and pesticide residues caused high levels of concern among the public in 2004.

In contrast, hazards such as food poisoning by harmful microorganisms and so-called “Health foods” have been ranked high among concerns since 2008 and 2014, respectively. Scoring of concern levels showed that concern related to food additives and pesticide residues intentionally added to foods and controlled has gradually decreased in a time-dependent manner.

The concern scores related to food poisoning and health foods were not decreased and were remained high in recent years. These scores did not show clear dependence on job experience or gender of the monitors. A gap between food specialists and other attributes in the basic recognition of risk seems to make it difficult to communicate effectively and constructively among various interested individuals. T

o improve the quality of risk communication in the food safety field, it will be necessary to provide scientific knowledge and information regarding food safety management mechanisms for individuals without professional experience in the food sector, taking into account the changes in information media and influence on risk perception.